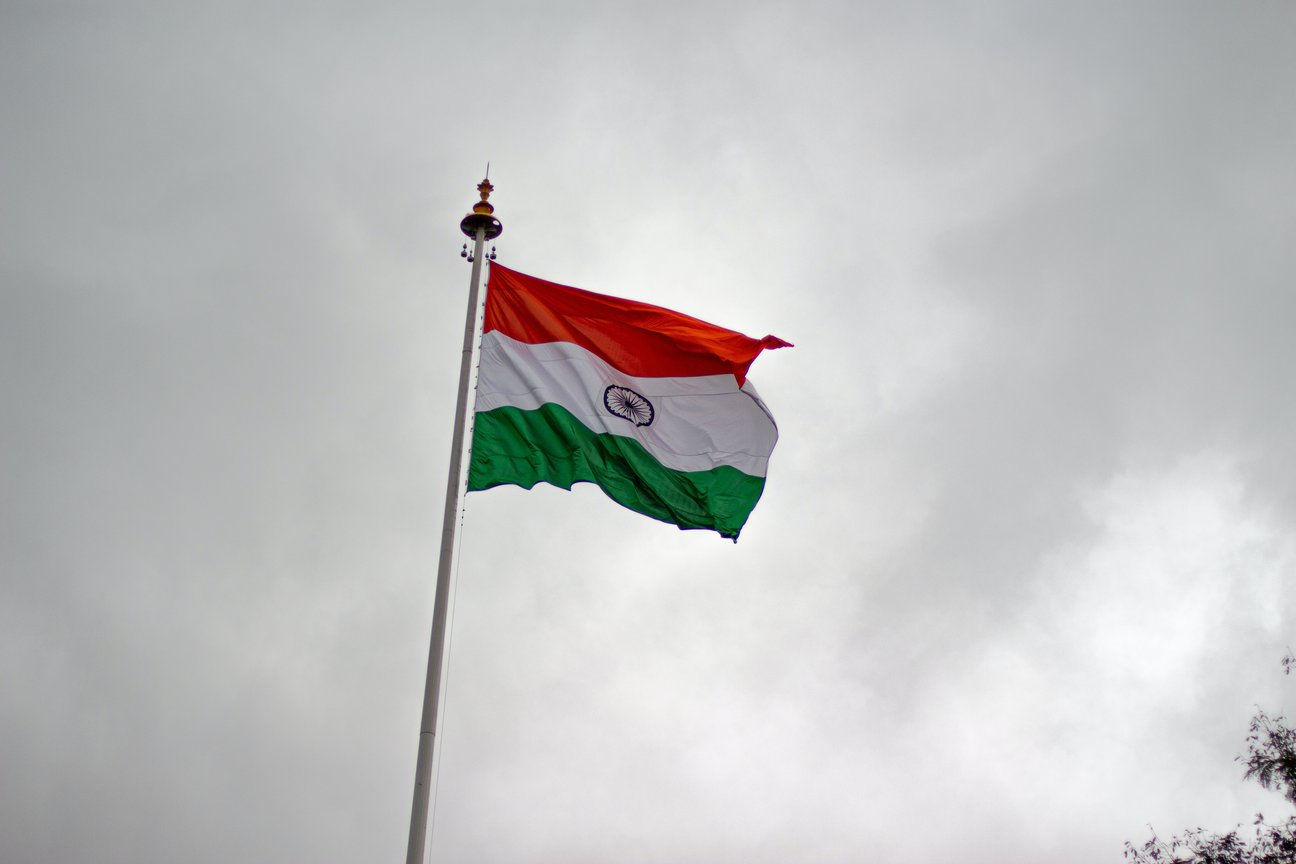 According to a government-appointed panel of experts, India has the potential to produce hydrogen from its own coal, and the country should move forward with this option aggressively.

Using hydrogen as an alternative to liquid and fossil fuels is a viable option. More than 90% of all known matter contains this element, making it the most prevalent in the universe.

This, according to the report, will allow for the use of hydrogen produced from coal in industries currently relying on natural gas imported from outside the country. As previously stated by the coal ministry, there is a concern that carbon emissions may occur during the process of extracting hydrogen from coal (which comes from the moisture embedded in coal).

Hydrogen has a wide range of end-use applications, from transportation to electric power to industry, that could be significantly expanded in the future. By 2050, the market is expected to grow to 28 million tons.