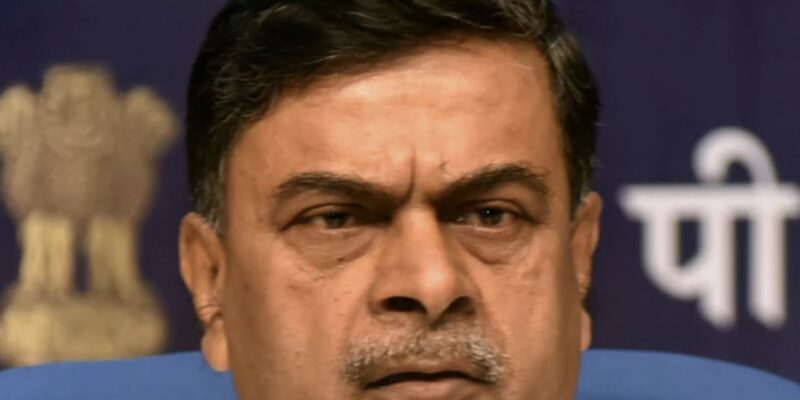 Power and New & Renewable Energy Minister R K Singh said that the green hydrogen strategy will be presented in the next ten days, with incentives such as free transmission for 25 years to stimulate the production of this sustainable type of energy.

“Within the next 10 days, we will release our green hydrogen policy.” For the next 25 years, we will provide free broadcasting. So you can produce electricity in Rajasthan to manufacture hydrogen or bring it to Guwahati or the Baruni refinery to make hydrogen,” Singh said at a virtual conference on smart metering hosted by the industry organization CII.

The proposal would also include dollar-denominated bids, land allocation near ports for green hydrogen or ammonia bunkers, and site allocation in renewable energy parks, according to the ministry.

“We want India to become a green hydrogen exporter… Japan and Germany both want to import,” Singh added.

He raised the subject of power supply payment, saying that free power supply has an impact on the entire value chain.

“If he (politician or public official) wishes to give 100 units out for free, he may do so from the budget.” That is not a problem for us. He can use all of the taxpayers’ money to provide free power or water, but he won’t have any leftover for road construction or other projects.” The minister believes that states should not guarantee such freebies if they cannot afford to pay the subsidies for free power out of their own budget.

“Many states are finding it difficult to pay subsidies,” he said (given as free electricity). Many governments do not even have a system in place to track these payments. Uttar Pradesh is one of the states that does not have a subsidy account and should be paying. The discoms do not have an account with the state government through which they may request a subsidy.” In regards to smart metering, the minister stated that the government will publish an approved list of smart meter models and manufacturers.

“This is a huge potential, and there are crores of people here,” he remarked. If you have the capability, produce it totally here (smart meter manufacturing) or start with 90 to 95 percent here (smart meter manufacturing). I’m not interested in purchasing anything from our northern neighbor (China).” In light of the possibility of cyberattacks, the minister also discussed smart meters’ built-in IT capabilities.

Alok Kumar, the Union Power Secretary, mentioned the chip scarcity and suggested that additional semiconductor chips be created in India in order to speed up the deployment of the national smart metering scheme.