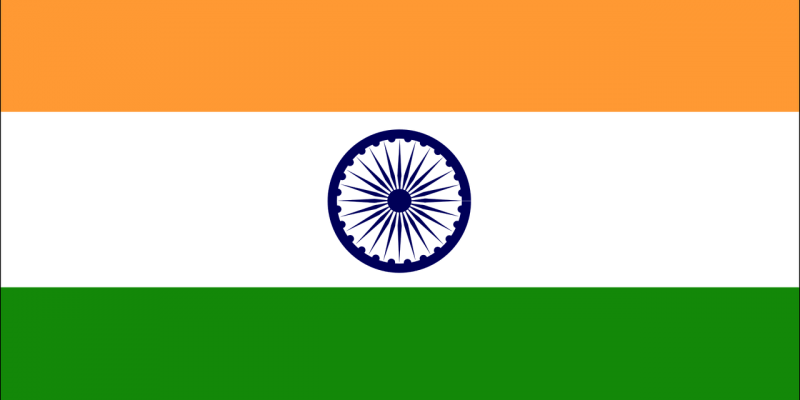 The India H2 Alliance (IH2A), a global and Indian business coalition, has proposed to the government the development of a hydrogen-themed energy transition fund with a goal of raising $1 billion by 2030 for the deployment of large-scale national hydrogen projects.

According to the announcement, the newly established industry group has submitted a six-point agenda to the NITI Aayog and the Ministry of New and Renewable Energy for the development of a domestic “Bharat H2” supply chain and the scale-up of hydrogen systems. It was also suggested that the government form co-funding alliances with sovereign partners, multilateral organizations, renewable energy funds, and industry.

The group has also requested the government to complete a standardized collection of internationally harmonised and interoperable hydrogen storage, transport, and dispensation requirements as soon as possible.

“India should prioritize pre-feasibility studies of at least ten national hydrogen valleys or hubs — large-scale demonstration stage projects with participation from industry consortia and government-guaranteed incentives and off-take agreements,” according to the statement.

It also recommended that India create an industrial group to exploit hydrogen for decarbonization efforts in the steel, refineries, fertilizers, and cement industrial clusters, as well as a separate heavy-duty freight transport group for hydrogen commercialization in railways, trucking, and shipping.

IH2A is a new energy transition alliance that aims to promote the commercialization of hydrogen technologies and systems in India in order to establish net zero carbon pathways. 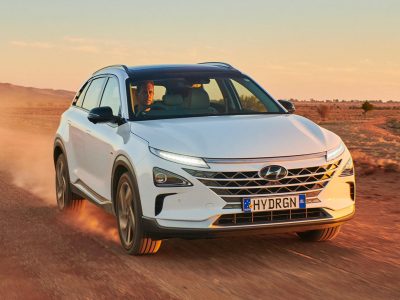 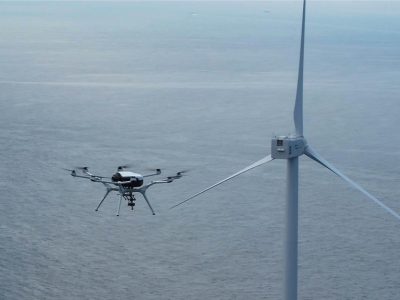