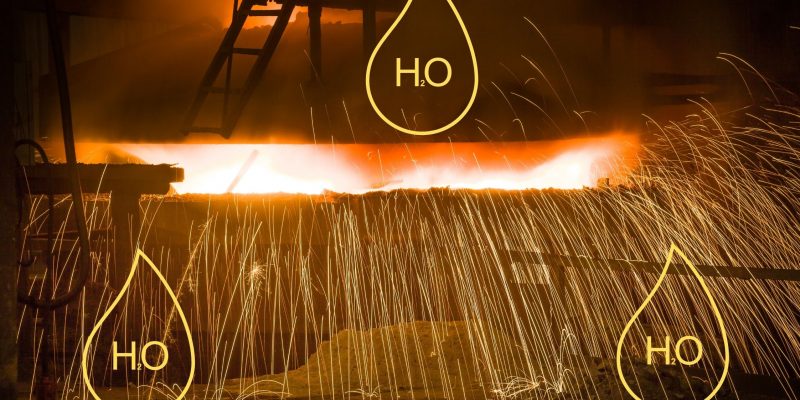 Clean hydrogen is expected to play a key part in attempts to reduce greenhouse gas emissions by governments and energy businesses around the world, however its future uses and pricing are unknown.

Teli told MPs in a written response to concerns that India’s new hydrogen policy will demand a gradual increase in the use of green hydrogen instead of fossil fuels in refineries and fertiliser plants.

He didn’t go into detail, but he did say that due to the high cost of production, green hydrogen has yet to be commercially produced in India.

Green hydrogen is a zero-carbon fuel produced by electrolysis, which splits water into hydrogen and oxygen using renewable energy sources such as wind and solar.

According to him, the policy intends to increase green hydrogen production and use in a variety of industries, including transportation.

India is already promoting hydrogen as a transportation fuel, with some buses using hydrogen blended gasoline as a test. Indian Railways issued a request for proposals last week to see if diesel-fueled trains might run on hydrogen.

Mansukh Mandaviya, the Minister of Fertilisers, stated last month that the usage of green hydrogen will reduce the amount of ammonia and natural gas imported for fertiliser manufacture.

According to a government source, the draft strategy calls for green hydrogen to account for 10% of refiners’ overall hydrogen demands in 2023/24, rising to 25% in five years. He went on to say that the fertiliser sector’s requirements are 5% and 20%, respectively.

Under the Paris climate agreement, India is increasing its renewable energy capacity, which is currently 92.97 gigawatts (GW), to fulfill nearly two-fifths of its electricity needs by 2030, compared to 36.7 percent currently.

Corridor for transport of blue ammonia from Norway to Rotterdam, signed