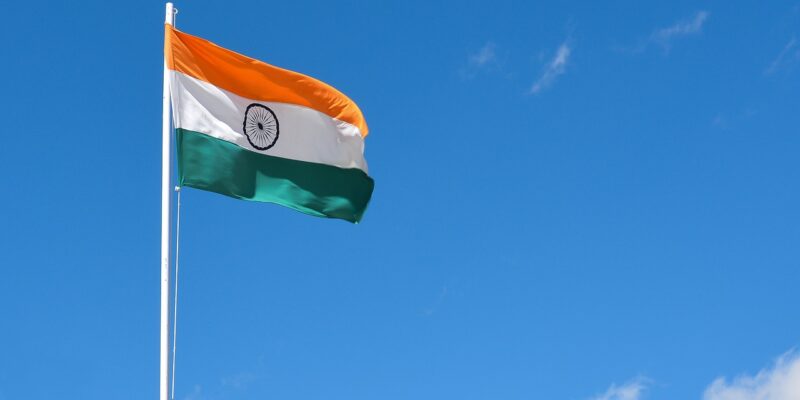 “We have provided the framework for green hydrogen through a series of regulations. I anticipate your departure; the developed world is searching for sources of green hydrogen. I want our entrepreneurs to inform them that we can provide green hydrogen at a lower price than they can find elsewhere “minister stated.

He stated that the market was wide open, with Japan and other European nations aggressively seeking non-fossil fuels such as green hydrogen and green ammonia. “Avoid falling behind in the race. We will release an additional set of sweeteners for the production of green hydrogen in India “minister stated.

The minister stated that the government policy enabling the free flow of power generated from renewable sources such as wind or solar through open access to a plant producing green hydrogen will help to keep production costs low. He anticipated that green hydrogen would play a key part in India’s shift to sustainable energy in the future. Thursday, the minister spoke at the India Energy Transition Summit 2022, which was organized by the business association FICCI in New Delhi.

The minister stated that obtaining 500 GW of non-fossil fuel capacity by the end of the decade did not concern him.

“When I became a government minister, I stated that my ambition was to “electrify the economy” and “go green with electricity.” And I feel the most efficient method to utilize energy is to convert it to electricity. Therefore, green hydrogen and green ammonia are means to this end “He claimed.

India unveiled the first phase of its Green Hydrogen Policy on February 17, as part of a goal to increase its production and lessen its reliance on imported fossil fuels and crude oil. After China and the United States, it is the third-largest importer of petroleum, accounting for 20% of the country’s overall import bill.

In the recent past, some energy experts asserted that Asia’s third-largest economy had the potential to become a global supplier of green hydrogen energy, similar to Saudi Arabia or the United States.