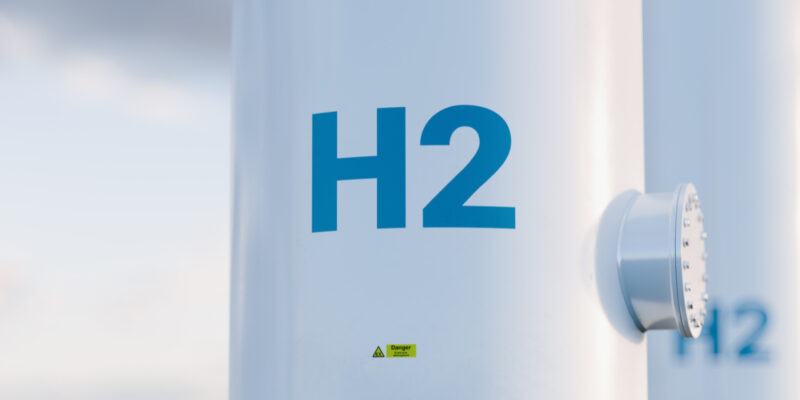 For twenty years, Hygenco will construct, own, and operate a multi-megawatt green hydrogen facility.

In addition, the facility will reportedly be the first multi-megawatt plant in Asia with a long-term offtake to be commissioned within the next 12 months.

The totally autonomous, state-of-the-art facility will be managed by a sophisticated energy management and control system. The system analyzes multiple factors, including hydrogen production, renewable energy production, states of charge, pressure, and temperature, and makes autonomous decisions in real-time to achieve high efficiency. The technique enables the corporation to increase the hydrogen yield and provide competitively priced hydrogen to end customers.

In India, Hygenco intends to invest over $300 million in green hydrogen projects over the next three years.

The widespread use and expansion of green hydrogen across industries is essential for India, which imports a considerable portion of its energy requirements. This will considerably advance the government’s ambitious National Hydrogen Mission, which calls for five million tonnes of green hydrogen to be produced by 2030.