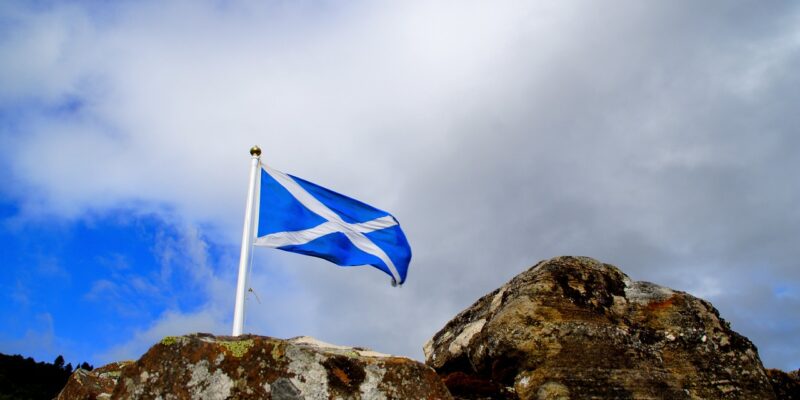 Investment at the Grangemouth site will enable the capture and storage of approximately one million tonnes a year of CO2 by 2027, with the scope to capture further significant volumes beyond this date.

Grangemouth, one of Scotland’s largest manufacturing locations, is owned and operated by INEOS and Petroineos. It has already cut CO2 emissions at the plant by 37% since gaining management of the facility in 2005. Once operational, the proposed carbon capture and storage technology will reduce emissions at the site by more than 50% compared to 2005.

INEOS’ Grangemouth businesses have developed roadmaps to lead the transition to a net zero economy by 2045, while being profitable and staying ahead of growing laws and legislation. Based on these roadmaps, we are establishing ambitious but attainable targets for 2030 that are consistent with 2045 promise in Scotland.

“INEOS and Petroineos at Grangemouth recognise the importance of reducing greenhouse gas emissions from our industrial processes. As a one of Scotland’s largest manufacturers and employers, we acknowledge that we are operating a CO2 intensive industry and we have a significant role to play in helping Scotland reach its Net Carbon Zero target by 2045. We have already made significant reductions since taking ownership of the site and we are delighted to be taking this further by supporting the Acorn CCS Scottish Cluster bid. Once operational, the carbon capture and storage system will provide an essential route to permanently and safely capture and store CO2 emissions for large industrial emitters throughout Scotland with significant positive impact for Climate Change and the country.”

“The Acorn Project partners (Storegga, Shell and Harbour Energy) are delighted that INEOS and Petroineos have entered into an MOU with Acorn, which is a really significant step in managing Scotland’s industrial emissions. The Acorn CCS and hydrogen project is advanced, highly scalable and has clear visibility of a large CO2 customer base. Acorn provides critical carbon reduction infrastructure to the growing Scottish Cluster of emitters and to the wider UK.”

Nick Cooper, CEO of Storegga, the lead developer of the Acorn Project.