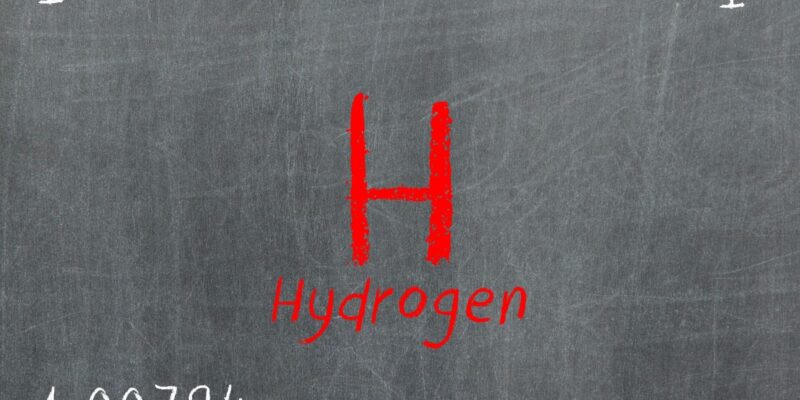 An ammonia project on the US Gulf Coast is being funded by JERA and Uniper with an eye toward exports to Germany.

JERA and Uniper will collaborate to create a production facility with a starting capacity of 2 MTPA of clean ammonia and the ability to increase to 8 MTPA if demand increases.

On the US Gulf Coast, ConocoPhillips and JERA Americas are building a facility with the goal of producing hydrogen and turning it into clean ammonia for distribution to JERA and Uniper. Uniper aims to export about 1 MTPA of green ammonia to Europe by the end of the decade.

An engineering study will be finished by the end of the year to provide the framework for the project’s initial stage, which will assess potential applications for green and blue hydrogen. The CCS initiative is expected to be fully certified and ready for commercial operation by the late 2020s.

The agreement should guarantee fresh LNG supplies in the foreseeable future as well. In consequence, JERA will be able to broaden its global reach while Uniper would be able to grow its LNG shipments to Germany.