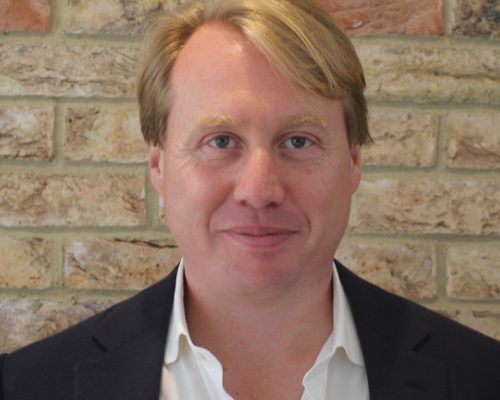 Jo Bamford, who launched a campaign to build a £1 billion fund to stimulate investment in the sector, said he saw Scottish enterprises who are developing hydrogen projects as a potential source of business.

Mr Bamford, whose family is known as the builders of JCB construction equipment, started the fund in the hopes of encouraging further investment in hydrogen that is described as “green.” This item can be made using water obtained via a renewable energy source.

He expects green hydrogen adoption to play a significant role in helping the UK accomplish its goal of reducing greenhouse gas emissions to zero by the year 30250, net of the amount of GHG absorbed.

According to Mr Bamford, hydrogen holds the key to decreasing emissions. The level of urgency has now reached critical mass, which means we must act now.

“Despite the dominance of China and the Far East in the battery market, the UK has missed the boat. But we can be global leaders in the production and delivery of hydrogen, a report claims. It is forecast to become a $2.5 trillion (£1.8 trillion) global market by 2050.”

Mr Bamford believes the fund will be able to capitalize on increased investor interest in sustainability as the UK hosts the COP26 environmental summit in Glasgow in November.

More than £200 million has already been obtained for the HYCAP fund. It is being launched by Mr Bamford, who is backed by the Vedra Partners organization, which handles investments on behalf of several families.

Mr Bamford commented that his team has already identified more than 40 hydrogen-related enterprises for evaluation, including one in Scotland that has not yet been revealed.

There has been considerable progress in the hydrogen industry thanks to initiatives like the deployment of hydrogen buses and ferries, with Scotland being at the forefront of the movement, according to Mr Bamford.

“We have found a number of Scottish enterprises that we believe are suitable for investment, and we are excited about building a prominent hydrogen economy in the region.”

Mr Bamford owns Wrightbus, a bus manufacturer based in England that claims to have invented the world’s first hydrogen double-decker buses. These public transit buses debuted in October of last year in Aberdeen, Scotland.

Last year, the Ryse Hydrogen business Mr Bamford had invested in secured an agreement to purchase production from a new production hub in central Scotland that is currently under construction.

Hy2Go is the Scottish energy firm behind the project, and the planned location is in Lesmahagow, Lanarkshire. It will make green hydrogen using an electrolyser.

HYCAP creator Max Gottschalk commented that the company will focus on hydrogen supply, distribution, and production to place the UK on the map when it comes to hydrogen. The investment project plans to help kick-start the large-scale, long-term generation of jobs.

Wood-fed hydrogen plant to be built in NSW