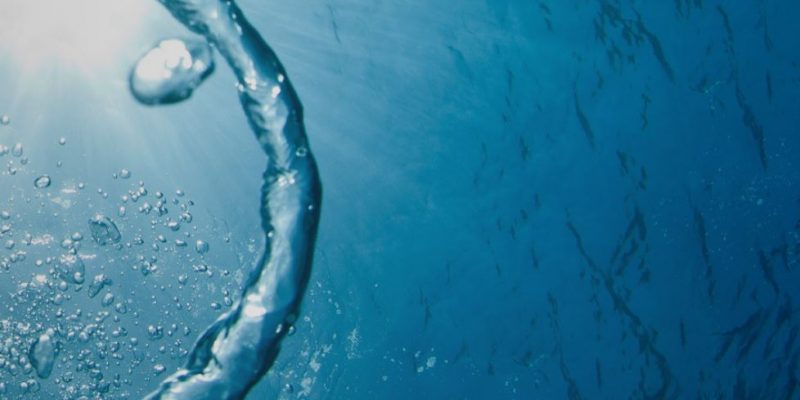 Johnson Matthey has announced the merger of its Green Hydrogen and Fuel Cells businesses into a new Hydrogen Technologies division.

JM’s expansion and scale-up in both sectors will be accelerated by the new merged business unit, which will take advantage of technical and production synergies and draw on JM’s decades of experience designing and manufacturing market-leading fuel cell components.

The blue hydrogen team of Johnson Matthey will remain in the Efficient Natural Resources sector.

Ralph Calmes commented: “Hydrogen has enormous potential in the decarbonisation of society. Bringing together our Green Hydrogen and Fuel Cell businesses further demonstrates JM’s commitment to building the hydrogen economy and progressing towards net-zero. Our extensive knowledge in metals management, which encompasses recycling and building up steps into closed loop industries, will also enable us to leverage our world leading pgm chemistry and manufacturing experience to target rapid growth in both markets.”

Technion develops system for fast production of hydrogen from water