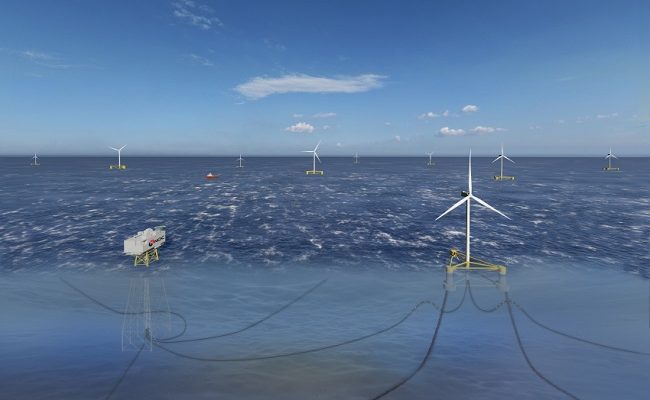 KOGAS has partnered with Siemens Energy AG of Germany to promote green hydrogen development initiatives in other countries.

Siemens Energy, Siemens AG’s gas and power unit, which was spun out and listed in September 2020, has industry-leading capabilities across the whole energy value chain, including electricity transmission, gas power generation, grid stability, and storage.

Siemens Energy has been producing proton exchange membrane (PEM)-based hydrogen through the Energiepark Mainz project, which is linked to wind power generation, since 2015.

There are currently three methods for producing hydrogen, the cleanest of which is green hydrogen, which uses renewable energy to manufacture hydrogen from water.