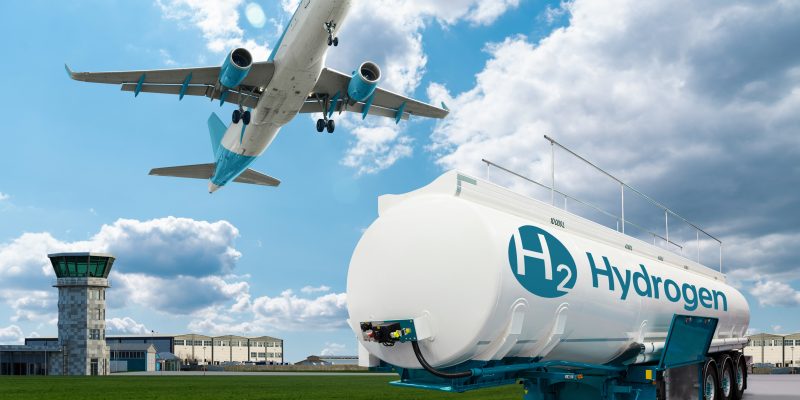 According to data and analytics firm GlobaData, the Latin America and Caribbean (LAC) area is well-positioned to engage in the developing hydrogen industry, which will play a significant role in the worldwide shift to greener energy for decades to come.

According to the most recent research from GlobalData, Hydrogen Market of Latin America and the Caribbean, an abundance of biomass and renewable resources in the LAC area might allow for the production of green hydrogen at a cheap cost, with Chile projected to be the leading producer. By 2030, the southern area will have the cheapest greenery on the planet. According to the research, the construction of an effective policy environment in the Latin American and Caribbean area would be the most significant impediment to the development of a low-carbon hydrogen supply chain.

The following is a statement from Miles Weinstein, GlobalData Energy Transition Analyst: “Policies and finance may prove difficult for several nations in the Latin American and Caribbean area.” In an ideal world, each government would give incentives for decarbonization while also facilitating the building of hydrogen-related infrastructure. The existence of a stable political climate may be advantageous in this endeavor, as various governments may have varying goals. At the end of the day, the financial stability of governments and national oil corporations can play a role in determining whether or not hydrogen plans are implemented.

Natural gas is used to create traditional ‘gray’ hydrogen, which is used in many applications. Achieving low carbon output can be accomplished by the use of carbon capture technology, also known as ‘blue’ hydrogen, or through the use of renewable energy sources, known as “green” hydrogen. Low-carbon hydrogen manufacturing pathways exist all around the world, although they are still more expensive than gray hydrogen at the moment. However, by 2030, certain parts of Latin America and the Caribbean (LAC) will be able to create green hydrogen at a cost competitive with gray hydrogen.

A rising number of recently announced initiatives, collaborations, and proposals demonstrate a growing interest in building a hydrogen supply chain throughout the Latin American and Caribbean area. In recent years, more than 25 low-carbon hydrogen projects have been added to the pipeline, compared to only three small-scale projects now under construction. Compared to the previous year, four industrial associations have been registered in the region this year, which is an increase from the previous year. More than that, governments are taking notice of the potential. Chile will publish a national hydrogen strategy in 2020, and Colombia will do the same in 2021, while Argentina, Brazil, Uruguay, and other countries are already formulating their own.

“Of the nations that have announced national hydrogen plans, the majority are seeking to fulfill local demand using blue or green hydrogen in the medium term, before boosting production for international export markets in Asia, Europe, and North America around 2030,” Weinstein continues.

Several Latin American and Caribbean (LAC) countries already have low-carbon power, primarily derived from hydroelectric resources. Taking the example of Paraguay, which generates all of its electricity from hydroelectric power and frequently exports excess supply, While this is the case, countries such as Costa Rica, Brazil, Uruguay, and Colombia have extremely high shares of clean energy generating capability.

As Weinstein points out, “Because they currently utilize clean power, Paraguay, Costa Rica, Brazil, Uruguay, and Colombia may be able to start generating green hydrogen in the near future.” He goes on to say that Others, such as Chile and Argentina, hold unrealized potential due to their abundant wind and solar resources, as well as, in Chile’s case, aggressive decarbonization goals, among other factors. It seems likely that they will increase the proportion of renewable energy in their energy mix in the future.”