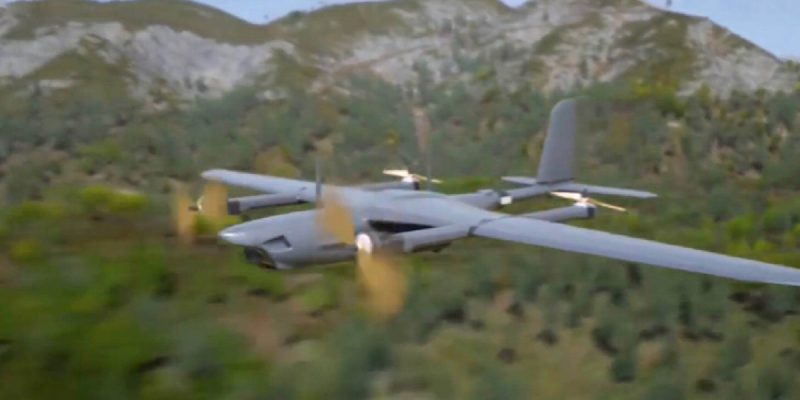 The drone will be fuelled by hydrogen cells and will be capable of carrying 200 kg of payload (440 pounds).

It may also be utilized for both civilian and military purposes, according to the manufacturer.

The KCD-200 was unveiled in May 2021, when the South Korean Ministry of Trade, Industry, and Energy granted LIG Nex1 a 44.3 billion won ($37.6 million) five-year contract to construct a hydrogen-powered freight drone.

There are no production or testing dates or other information yet, but the contract’s conditions indicate that the development phase will finish in 2026.

Weapons systems, avionics, radars, unmanned aerial vehicles, and other military technologies are all manufactured by LIG Nex1, which includes the Chiron air-to-surface missile system and the Haeseong cruise missile. The South Korean military has embraced both of them.