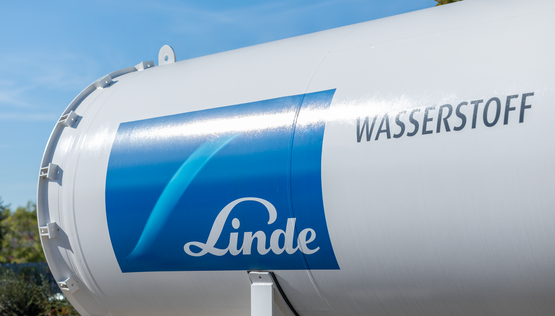 Toyota Central Europe Kft., Linde Magyarország Anyagmozgatási Kft., and Kontakt-Elektro Kft. are among the other attendees at the hydrogen mobility gathering.

The first domestic test drive of the second generation Toyota Mirai hydrogen fuel cell vehicle, as well as green hydrogen-powered forklift trucks and a ship, took place in addition to the opening of the country’s first hydrogen filling station.

Since it has the ability to decarbonize many sectors of the global economy, zero carbon green hydrogen plays a critical role in the eventual transition to a more sustainable energy economy.