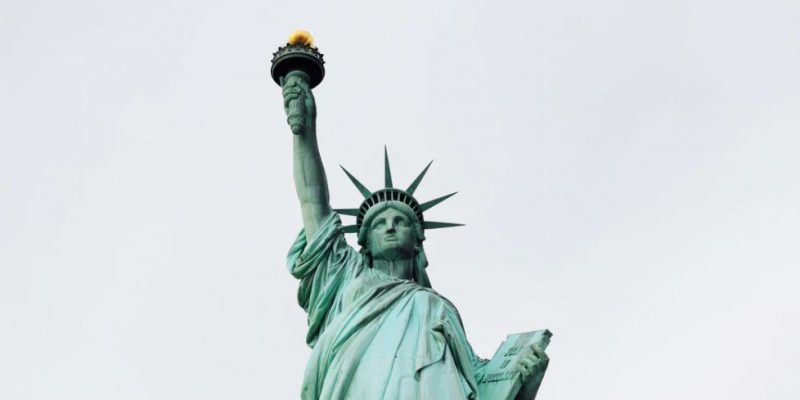 “Linde’s production of green hydrogen generated by hydroelectric power at Niagara Falls will help the company invest in and deploy technology of the future and continue to upskill its Niagara County workforce,” said Kevin Younis, chief operating officer and executive deputy commissioner at Empire State Development. Linde’s project will reduce greenhouse gas emissions and support the state’s climate goals by providing an emission-free fuel that can be used for hard-to-electrify industrial and other power needs, as well as fulfill the WNYREDC’s focus on innovation and sustainability in its tradeable sector of advanced manufacturing.”

Linde’s investment in the plant, which is located at 4501 Royal Ave., is part of the company’s effort to help New York become carbon-neutral and achieve the Climate Leadership and Community Protection Act (CLCPA), which requires 100 percent zero-emission electricity by 2040.

When it begins production in 2023, Linde’s new technology will use existing infrastructure at the Niagara Falls site and will be powered by renewable energy provided from the Robert Moses Niagara Hydroelectric Power Station.

According to a press release, the system will be powered by hydro-electric power from the Niagara River, making it entirely green. The green hydrogen will be delivered to clients via the Linde Niagara Falls site’s existing infrastructure, with the potential to serve a growing customer base. It will also provide new job opportunities for Western New York’s cleantech workforce and improve environmental justice in a community with a history of industrialization.

Linde’s conversion to an emission-free hydrogen production facility was aided by ESD’s Excelsior Jobs Program, which granted up to $671,000 in tax credits as well as a $250k Regional Council Capital Fund Grant.

“As we work to rebuild and restart our economy following the COVID-19 outbreak, the opportunity to keep 86 jobs in Niagara Falls is more than welcome,” said New York State Senator Rob Ortt. The importance of these job possibilities for our community cannot be emphasized, and New York State’s commitment will go a long way toward ensuring job stability for Western New York families during this difficult time.”

“Niagara Falls is eager to welcome Linde and their breakthrough, emission-free green energy project to Western New York,” Assemblyman Angelo Morinello stated. This plant will contribute to the region’s investment in the state’s green energy program, easing the transition to a carbon-neutral New York and securing 86 jobs in this burgeoning industry. I’d want to express my gratitude to Empire State Development, and I hope to see further investments in zero-emission green energy in Niagara Falls and around the state.”

CARB: CA’s 100-station hydrogen refueling station target could be met by end of 2023