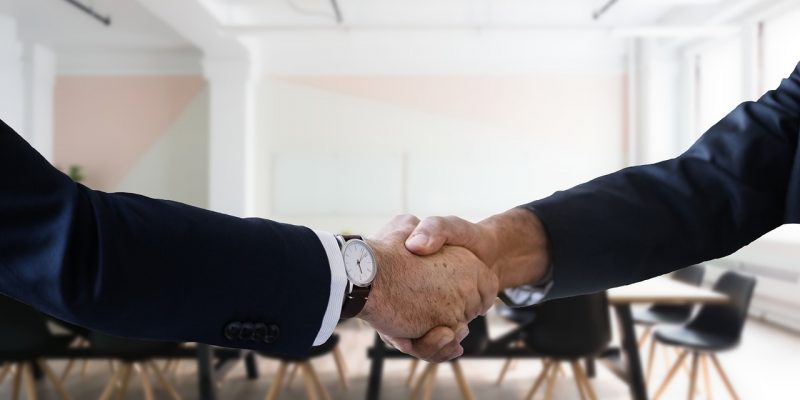 Wagner owns the Toowoomba Wellcamp airport as well as the adjacent Wellcamp Business Park. The MoU is non-binding and valid for two years, but either party may terminate it with one month’s written notice.

Lion announced last month that it would enter the green hydrogen market and would operate under the name Lion H2 Energy. It believes that Australia’s abundant renewable resources position the country as one of the most cost-effective green hydrogen producers, particularly in the Asian market.

“We welcome the opportunity to explore green hydrogen opportunities with Wagner Corporation at the Wellcamp Business Park, and/or the Pinkenba Wharf in Brisbane,” Tom Soulsby, Lion’s executive chairman, said. “We re-emphasise the criticality of focusing our efforts at the intersection of renewable electricity and water resources, hydrogen markets and technology. We see relationships with groups with access to ports, airports, electricity grids, logistics hubs, highways, gas pipelines and new rail projects as key success factors.” 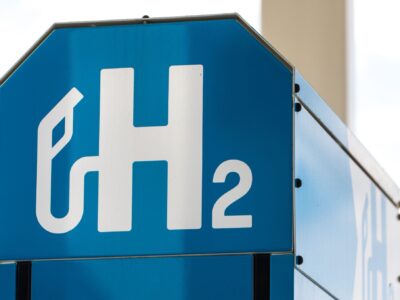