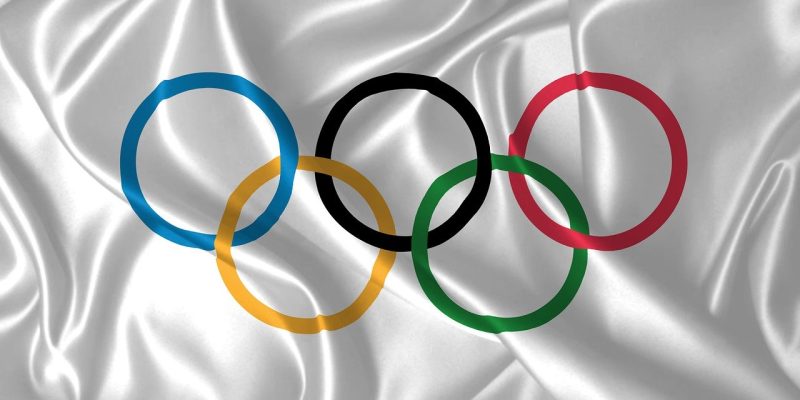 Zhang Jia Kou City, China, which will host the Winter Olympics in 2022, is home to the Liquid Sunshine Hydrogen Station demonstration.

The liquid sunshine hydrogen station was created by the Zhang Jia Gang Institute of the Dalian Institute of Chemical Physics (DICP), the Chinese Academy of Sciences (CAS), and China International Marine Containers (CIMC) Enric under the direction of Academician Li Can. Liquid sunlight methanol is used at the facility to make hydrogen with a production capacity of 50-100 kg/day and CO2 recovery. The liquid sunlight methanol used to make hydrogen at the station will be utilized to power fuel cell vehicles in Beijing during the Winter Olympics.

It’s a “e-fuel” made from CO2 and green hydrogen, which comes from renewable energy sources like hydropower, wind, or solar. It’s a “Power-to-X fuel.” When it comes to the storage and transportation of liquified or gaseous hydrogen, employing methanol as a hydrogen carrier fuel helps to alleviate safety concerns. Methanol is less expensive and more versatile to produce than hydrogen when it is a liquid at room temperature and pressure.

On-site and on-demand hydrogen production using a containerized, skid-mounted equipment is shown at the station. As a result of the modular design’s lower footprint, it’s ideal for use in ports and public transportation hubs. China has sole ownership of the Intellectual Property (IP) for this first-of-its-kind hydrogen station.