To build and run the 172-MW solar farm, Luxcara has selected BELECTRIC. Last week, the contracts for this partnership were signed. The parties decided to keep secret the price of the transaction.

Before the end of this year, BELECTRIC will begin the development of a large solar farm in the municipalities of Tramm and Lewitzrand in the state of Mecklenburg-Western Pomerania. Just under 420,000 photovoltaic modules will turn sunlight into electricity following the completion of the power plant at the end of 2021.

To supply the equivalent of about 50,000 homes annually, the solar farm would generate enough green electricity. The plant will be built without funding from the Renewable Energy Act (EEG).

Under a long-term power purchase agreement (PPA), the power produced will be sold.

“We are excited to implement this exceptional photovoltaic project with our long-standing partner BELECTRIC. The project will be completed without any state funding and the electricity produced will be sold to an offtaker under a long-term electricity supply contract.”

“With this large project we are confirming our position as a leading project developer in the growing German solar market We are delighted that our long-standing client Luxcara has bought the plant and is also using our expertise as general contractors in the construction as well as operation and maintenance of the solar farm.” 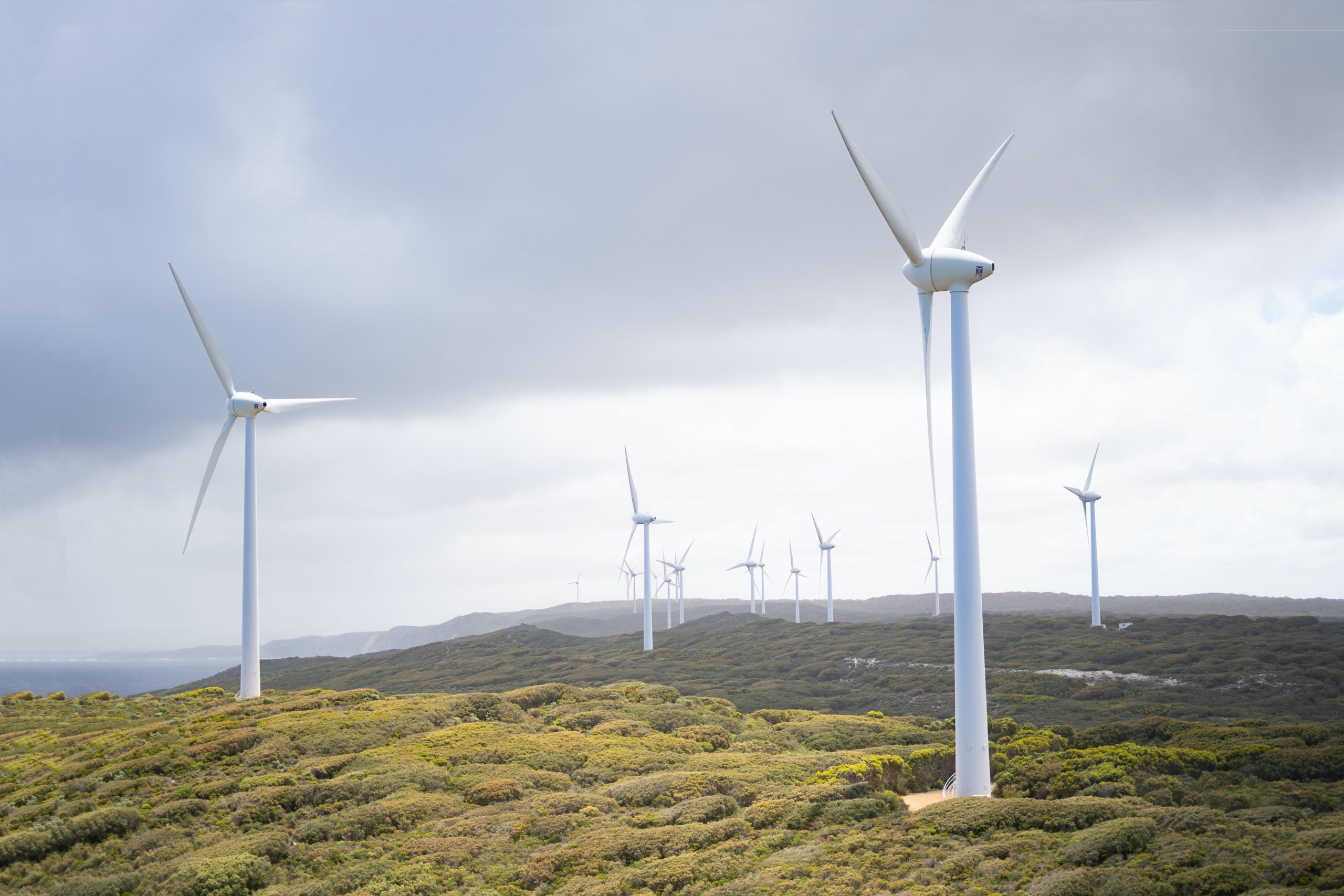 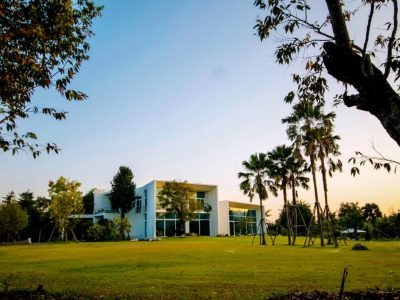 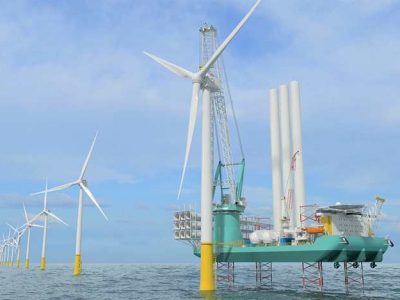