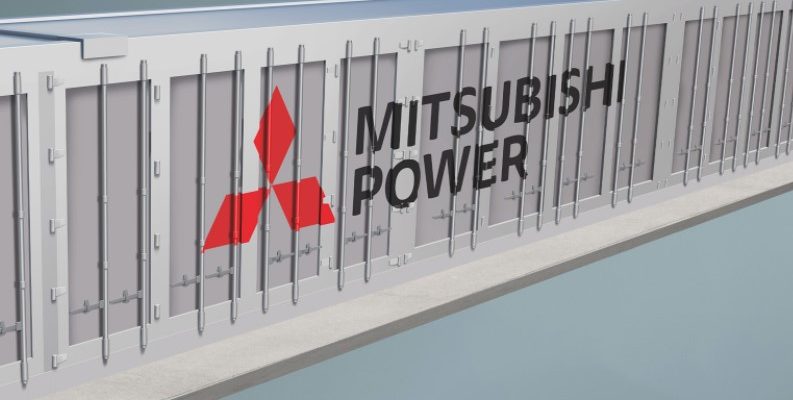 Mitsubishi Power is trying to decarbonize its operations with hydrogen, having ordered what it claims is the world’s largest single stack high-pressure alkaline electrolyzer equipment.

The system, which was ordered from HydrogenPro, will have a capacity of 1100 normal cubic metres per hour and will assist both organizations in scaling up and testing hydrogen technology.

The system will initially be deployed at the Herya Industrial Park in Norway, according to project plans, but Mitsubishi will later attempt to incorporate similar electrolyser technology into its operations in the United States.

The companies will carry out a structured validation program and optimize production as part of an early phase collaboration.

Mitsubishi and HydrogenPro decided not to reveal the contract’s worth.