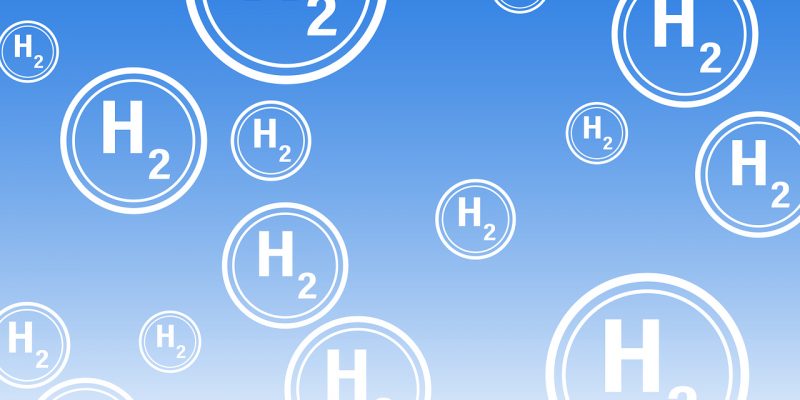 The study’s open-access publication has been published in the RSC journal Energy & Environmental Science.

They experimented with two baseline scenarios:

The following were the study’s key findings: