The South Australian government and DL E&C and Carbonco stated that they had signed a “joint commercial agreement to promote eco-friendly hydrogen economy.”

The goal of this agreement was to hasten South Australia’s transition to a hydrogen economy that is environmentally benign. The two parties will “Exchange equipment and expertise to produce environmentally friendly hydrogen and derivatives; Secure global competitiveness through strategic partnership development; Perform research partnerships and projects to accelerate decarbonization,” and “Develop the domestic market through the establishment of environmentally friendly hydrogen supply and utilization infrastructure,” according to a joint statement. 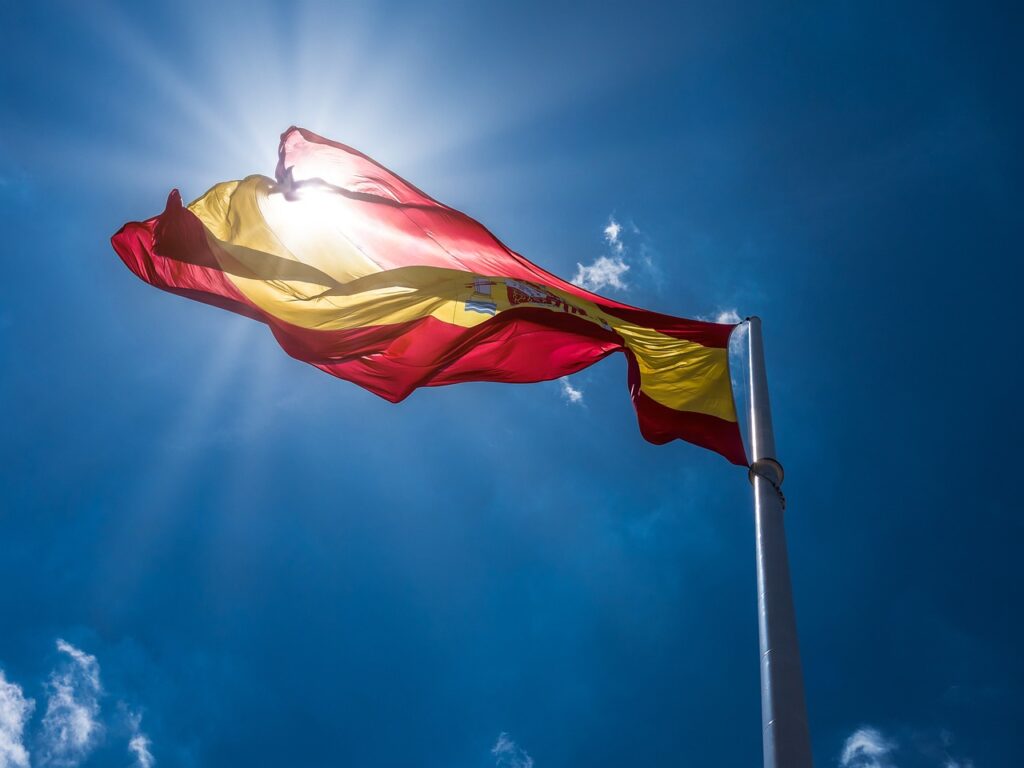 The Spanish Hydrogen Association (AeH2) and EY have inked a promotional partnership agreement.

The non-profit Spanish Hydrogen Association expands its partner network with EY and strengthens its industry-standard status.

Performing under the direction of the Ministry of Industry and Technology Development Agencies General Directorate, Murat Çelik, Investment Support Office Coordinator of the Zmir Development Agency (ZKA), provided evaluations at the Wind Energy Hamburg as part of the activities sponsored by the Turkish Wind Energy Association (TÜREB).

According to Çelik, who stated that the project backed by ZKA will endure for 18 months, the use of electrolyzer systems combined with renewable energy sources will become commonplace in the city because WIND-ER wind turbines can be utilized there and work quietly.

The “Green Hydrogen Generation Powered by Innovative Small Scale Wind Turbine” project, which is being carried out by the ASPLSAN Energy and XGEN firms as part of ZKA’s “Green and Blue Transformation Program,” aims to efficiently utilize Turkey’s renewable resources, according to Çelik.

Çelik said that IZKA will keep funding initiatives through a number of programs that will enable the development of green hydrogen using domestic technologies. 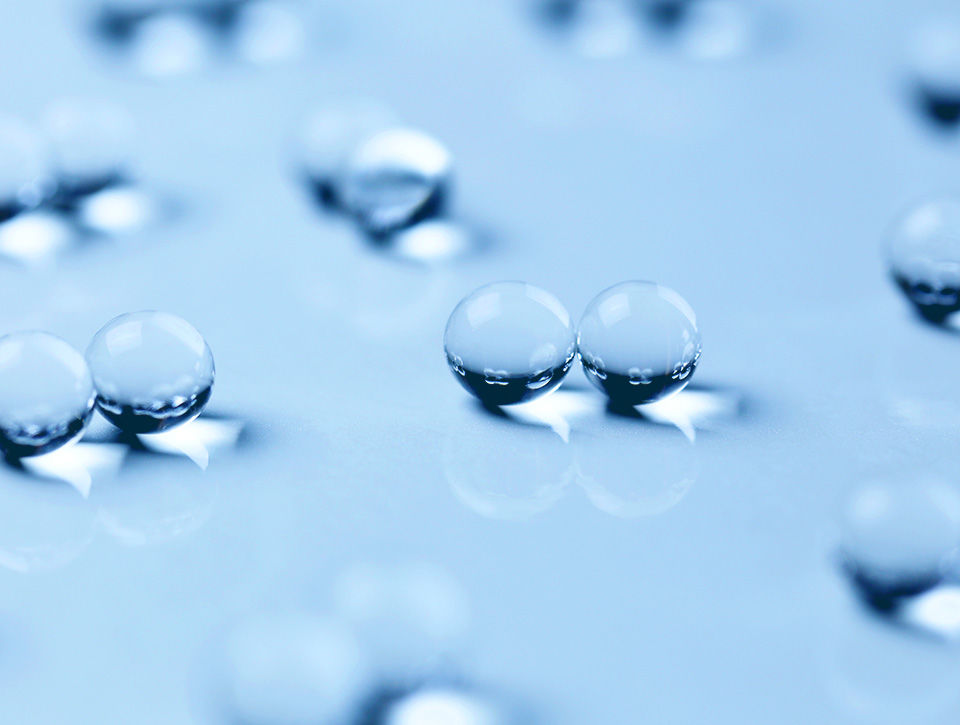 Since the hydrogen business now falls under the purview of the electric ISC rather than the chemical and bio ISC, the linked NCS has lately been divided, reflecting the expanding significance of hydrogen in the energy sector. It was determined to promote each personnel training plan separately for new energy and renewable energy, which jointly refers to new energy such as hydrogen and renewable energy generation such as solar and wind power.

In the area that housed the athletes for the Tokyo Olympic and Paralympic Games last year, in the Chuo Ward neighborhood of Tokyo, a brand-new hydrogen station will be constructed, one of the biggest in the country.

The station’s construction will start in November. According to a plan by the Tokyo metropolitan government, the hydrogen station will be built and run by Eneos Holdings, a significant oil supplier.

The hydrogen station is expected to be finished in the spring of 2024, according to Tokyo officials. Through tubes under the roads, hydrogen will be manufactured using city gas and fed to the neighborhood’s apartments and commercial buildings.