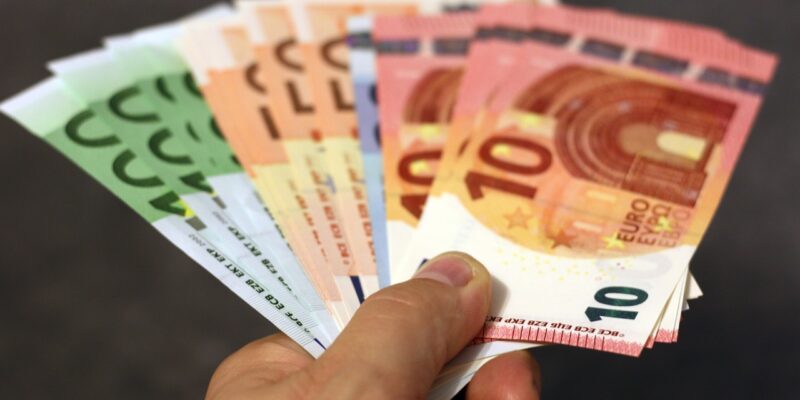 In June, Zawya Projects announced that Namibia has received 25 submissions for pilot projects, from which it plans to select no more than five.

The following information pertains to the four projects located fully in Erongo:

Cleanergy’s Walvis Bay hydrogen refuelling station will cost €25 million and will have a 5-megawatt (MW) solar photovoltaic system, a 5-MW electrolyser, and a hydrogen refuelling system. The pilot will test technologies to develop offtake applications in Namibia’s transport, mining, and port sectors and promote the development of technology and skills. In addition, a larger commercial plant for ammonia manufacturing is planned based on the pilot’s findings.

The Daures constituency has been allocated €15,1 million for the first phase of a 1.5 gigawatt (GW) green hydrogen project that will create 508 kilograms of green ammonia per day. The project seeks to design a green scheme for ammonia nitrate crop, develop integrated application technologies for using green hydrogen in agriculture, ammonium nitrate, and cleaning detergents, and create fuel cell-powered center pivots, boreholes, and dwellings.

In collaboration with Transnamib, a trial program for a dual-fuel hydrogen locomotive has been allocated €7.63 million. In 18 months, it will be demonstrated along the 210-kilometer (one-way) route from Walvis Bay to Kranzberg by converting two locomotives to run on hydrogen and diesel in various ways. CMB.Tech will offer its Hydrogen dual fuel technology and the hydrogen fuel from its green hydrogen project in Walvis Bay.

The port has been allocated €5.66 million to test green hydrogen uses. The project, developed in collaboration with Cleanergy Solutions Namibia, CMB Germany, Namport, and UNAM, will include a 5MW electrolyser and a hydrogen mobile refueller. The project will convert current tugboats and port equipment to work on hydrogen dual fuel technology, establish green bunkering and refueling infrastructure, and explore a collaboration between Germany and Namibia across the full hydrogen value chain for the proposed technologies.