13 Tesla community batteries have been installed on the Western Power network in Western Australia.

Premier Mark McGowan and Minister for Energy Bill Johnston visited one of the newly installed batteries at Salamanca Reserve in Port Kennedy.

The 464kWh community battery will provide immediate benefit in that part of the network by balancing demand, maintaining the power quality to local homes and businesses, and allowing more homes in the area to install solar panels.

The battery also provides the foundation for unlocking future benefits for individual customers such as the solar storage PowerBank product being trialed by Western Power and Synergy.

The PowerBank product gives customers with rooftop solar the option to lease a portion of the battery to store excess solar power, and draw electricity back during the afternoon and evening peak.

WA has embraced solar power with one in three WA households now generating their own renewable power.

The speed of the battery rollout has been made easier through the Electricity Industry Amendment Bill 2019 and the release of the Distributed Energy Resources (DER) Roadmap, which has battery storage as an important component of WA’s energy future.

Western Power is currently working on plans to locate more community batteries in areas with high solar penetration as part of its ongoing grid transformation.

“WA has been a leader in harnessing the sun as a renewable energy source, so it is no surprise that we are leading the nation in network storage solutions as well. The City of Rockingham has experienced an eight-fold increase in uptake of solar panels in the past 10 years and being one of the first locations to secure a community battery reinforces the City’s commitment to supporting green energy initiatives.”

“The McGowan Government continues to roll out community batteries, as part of its Energy Transformation Strategy, which is contributing to a greener energy future for Western Australians. The integration of community batteries plays an important role in the DER Roadmap and is part of the State’s Energy Transformation Strategy, which aims to provide a greener energy future. The extra potential that community batteries unlock for individual customers is another reason why we are supporting the further roll out across the network and encouraging energy storage trials, like the PowerBank model.” 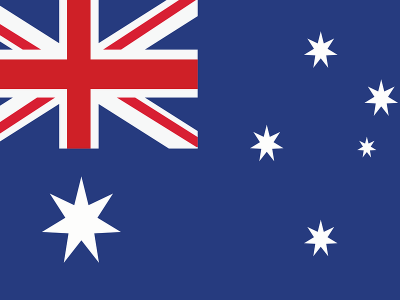 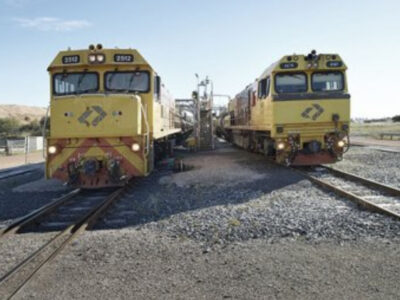 University of Queensland and Aurizon to reduce locomotives emissions with hydrogen 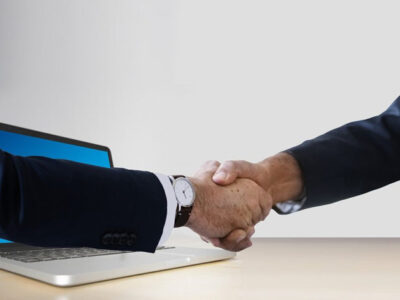