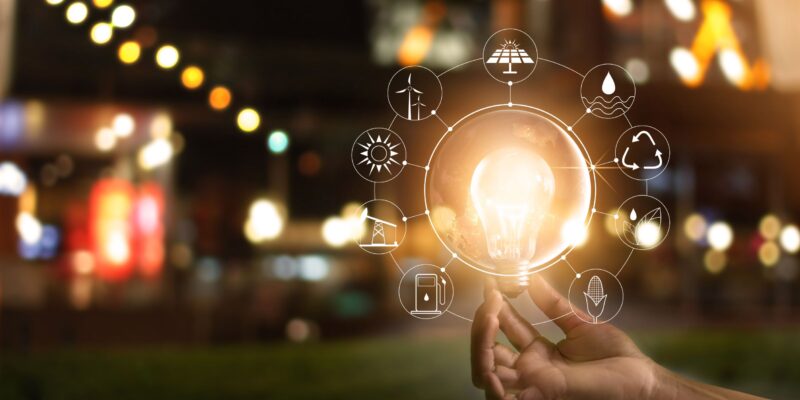 Following the government’s recent commitment to phase out the sale of new non-zero emission heavy goods vehicles by 2040, subject to consultation, NanoSUN has launched its research and development project to design and develop a cost-effective process for rapid refueling of hydrogen road freight vehicles.

NanoSUN, a company that specializes in high-pressure, mobile, and cost-effective hydrogen refueling solutions, has previously successfully eliminated compressors from its refuellers. Because compressors are expensive and unreliable, their deletion has resulted in a significant reduction in the cost of refueling stations. Now, having just received essential funding of more than £170,000 from the Department of Transport, NanoSUN’s Research & Development team has begun a 9-month plan to deliver their extremely reliable approach for cooling hydrogen between refueling stations and hydrogen powered vehicles.

The NanoSUN technique aims to help facilitate the refueling infrastructure for heavy duty vehicles such as hydrogen trucks across the UK. Hydrogen is a critical, zero-emission fuel that can be used to replace fossil fuels in a variety of applications, including road transportation, and a low-cost cooling technology for fixed hydrogen infrastructure has the potential for disruptive impact and significant acceleration in national rollout.

While Fuel Cell Electric Vehicles (FCEVs) come in a variety of sizes, the massive scale of road freight makes hydrogen, as a lightweight and quickly rechargeable fuel, an excellent alternative to fossil fuel-powered vehicles. While hydrogen has a high energy density per unit mass, it must be compressed to high pressures (usually 350 or 700 atmospheres) for storage in on-board pressure vessels in order to reduce its volume sufficiently for practical usage in vehicles. The quick compression of H2 into car tanks causes a spike in the temperature of the gas, posing a difficulty for engineers and builders of hydrogen refueling stations.

The typical solutions to this problem are to either slowly fill vehicle tanks, allowing the compression heat to dissipate through the tank walls, or to employ a mechanical refrigeration system to cool the hydrogen in the refueller storage to temperatures below ambient. Both possibilities, however, are extremely unpleasant. The first option loses the benefit of using hydrogen to refill quickly. The second is more expensive and reduces station reliability because chillers can fail due to their moving parts.

NanoSUN’s scientific experts are now working closely with Innovate UK to evaluate its technology in order to deliver a cost-effective and acceptable solution, allowing for quick commercialisation in the hydrogen refuelling infrastructure. This might be used on NanoSUN’s mobile Pioneer Hydrogen Refueling Stations as well as conventional, fixed hydrogen refueling stations situated around the country.

NanoSUN is dedicated to establishing and developing innovative technologies and high-performance, cutting-edge solutions to assist the hydrogen industry in assisting the UK in substantially reducing tailpipe emissions and transitioning to net zero emissions by 2050.