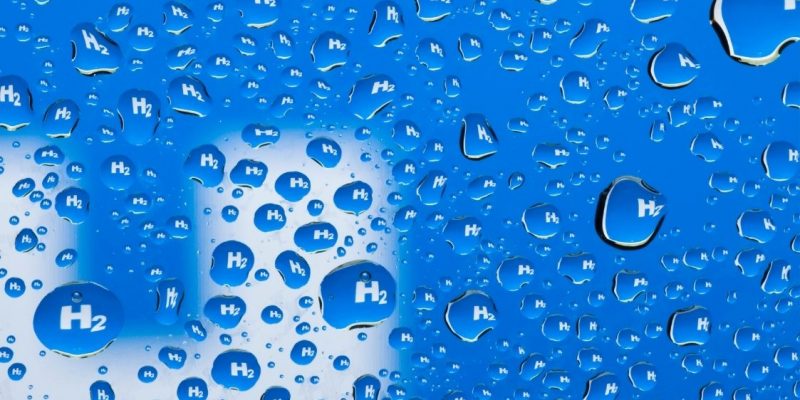 The Northern Territory (NT) government in Australia has announced plans for a hydrogen manufacturing center that will be powered by solar photovoltaic (PV) and battery storage and geared toward export.

The Northern Territory’s plan complements the Australian government’s national hydrogen strategy, which has designated Darwin, the territory’s capital, as one of seven hydrogen centers throughout the country. The Northern Territory believes that its wide space and abundant solar and wind resources, as well as its closeness to trade partners in the Asia-Pacific, give it a competitive edge in the development of a hydrogen sector.

The Northern Territory government plans to construct a renewables and hydrogen hub in the region surrounding Tenant Creek, which is over 1,000 kilometers south of Darwin. The hub will be constructed in three stages, according to the government.

A 17,000-20,000MW solar farm is proposed in the same location to provide energy for the 4,200km Australia-Asia Power Link, which will run from Darwin to Singapore and be placed in the same region.

Another start-up company is also active in the projected renewables/hydrogen zone, with Aqua Aerem developing technology to absorb water from the air and generate green hydrogen, which is hydrogen obtained from renewable sources that emits no emissions.

The three-stage plan calls for the construction of about 60MW of solar PV by 2023, with further solar capacity being added when the territory’s gas-fired power facilities begin to be phased out between 2024 and 2026. By 2027-30, 320MW of solar energy will have been installed, 110MW of battery storage installed, 200MW of thermal power will have been retired, and 80MW of hydrogen-capable power capacity will have been added. In addition, the plan calls for the construction of hydrogen refueling stations along the territory’s roadways to accommodate long-distance hydrogen haulage and other hydrogen-fueled vehicles. 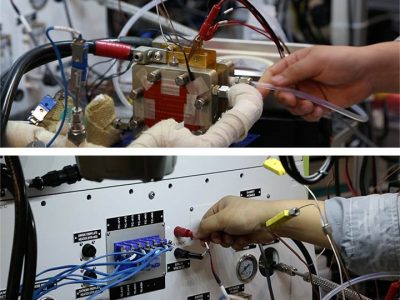 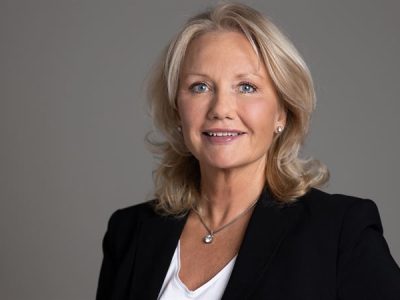