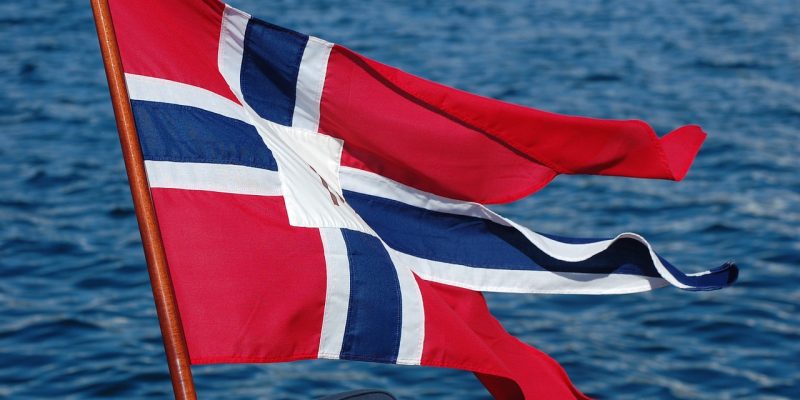 The government contributes NOK 669 million through the state-owned company Enova for five hydrogen production facilities along Norway’s coast. Seven boats that will run on hydrogen and ammonia will also receive NOK 451.3 million in funding.

According to the CEO of Enova Nils Kristian Nakstad, Norway will improve its position as a leader in the development of emission-free shipping solutions if we are successful in this endeavor.

An ecologically friendly reorganization of energy usage and production in Norway is supported by the state-owned company Enova. They now think that producing hydrogen is crucial for fulfilling Norway’s climate goals.

According to the Minister of Climate and Environment Espen Barth Eide, hydrogen represents a significant possibility for Norway, and Enova’s allocations allow for additional and crucial technological development (Labor Party).

Barth Eide thinks that Norway’s advantages as an energy and shipping nation make it well-suited to setting the pace for innovation in green technologies.

Two of the seven key sectors in the blueprint for a green industrial boost that the government is releasing today are hydrogen and the green maritime industry. According to Espen Barth Eide, Enova’s funding of more than one billion kroner for five hydrogen hubs and seven hydrogen-powered ships helps to fulfill this green industrial promise.

The five hydrogen production facilities will be constructed in Glomfjord, a municipality in Mely, Rrvik, a municipality in Naerysund, Hitra, Flor, and Kristiansand. This will create a framework for the industry’s continued technological advancement. According to Nils Kristian Nakstad of Enova, the hubs will also be able to give fuel to the hydrogen-powered ships that Enova has backed.

Several hundred million kroner will be invested in Hitra by the business Trnderenergi.

We concentrate on producing hydrogen at Hitra together with Statkraft. The marine industry must convert to more environmentally friendly fuel if emissions are to be reduced. According to Executive Vice President Stle Gjersvold of Trnderenergi, hydrogen is now the greatest choice.

Two tankers and two car carriers from Frder Tankers Norway are among the seven boats that will get a total of 451.3 million in support. Along with bulk transporters from Thor Dahl Bulk and cargo ships from Ocean Infinity.

One of the first ships in the world to use hydrogen for propulsion is this one. The gasoline will be made available to them thanks to the hubs that Enova is currently supporting. According to Nakstad, the hubs would be able to provide hydrogen to 35 to 40 different boats altogether.

Terje Aasland, the Labor Party’s minister of petroleum and energy, is happy with the investment in hydrogen and ammonia that was announced today. The federal government has high hopes for the advancement of hydrogen. We are working to create a logical value chain for hydrogen that is generated with little to no emissions. Since the beginning, we have improved our work with hydrogen. It is encouraging to see how many hydrogen projects are being developed in Norway along the full value chain. According to Aasland, the government’s green industrial pledge will help Norway’s hydrogen industry grow.

Enova also gave more than one billion kroner to three hydrogen projects in December of last year. Additionally, these initiatives advance and demonstrate new hydrogen generation and usage technologies. It’s crucial that all stakeholders gain knowledge from the technological advancements made in these initiatives. According to Nils Kristian Nakstad of Enova, Enova will now constantly monitor technological and commercial advancements in the future.