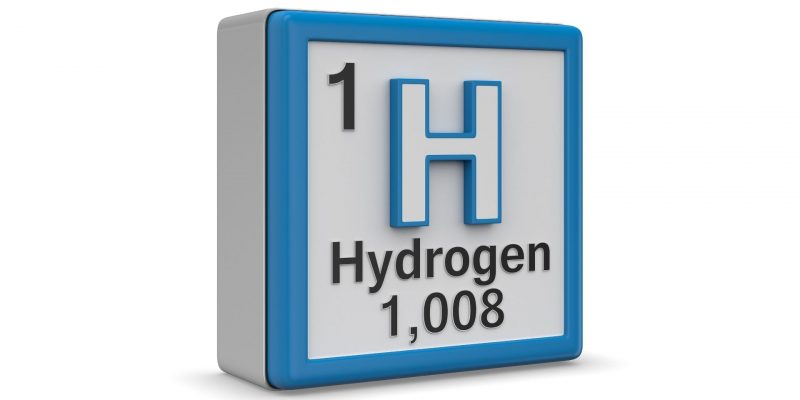 According to the revised national budget released on May 11, the Norwegian government expects to double state support for hydrogen, raising investment to NOK 200 million (€20 million).

The revised state budget for 2021 is projected to increase funding for hydrogen facilities and markets from NOK 100 million (€10 million) in October’s original version to NOK 185 million (€18.4 million).

Enova, a state-owned company controlled by the Ministry of Climate and Environment, will be in charge of pilot technology development projects as well as the establishment of geographical hubs and supply chains for commercial hydrogen.

A research center for environmentally sustainable technology, specializing in hydrogen and ammonia, will receive an additional NOK 15 million (€1.5 million). From 2022 onwards, the center will earn NOK 30 million (€3 million) every year for the next eight years.

Parliament will review the updated national budget and make a decision by the end of June.

On June 11, a roadmap for Norwegian hydrogen production will be introduced to parliament as part of a white paper on creating long-term value from the country’s capital.

The country’s hydrogen plan, which was published in June 2020, aims to concentrate policymaking on low-emission hydrogen and technologies.

The policy emphasizes the need to boost low-emission hydrogen’s competitiveness through emission taxes and tighter quotas.

When the strategy was published, power used in electrolysis was excluded from electricity tax.

Norway is the third largest natural gas exporter in the world, behind Russia and Qatar, supplying approximately 20-25 percent of European gas demand. According to the Norwegian Petroleum Directorate, only 49% of total recoverable resources from the Norwegian continental shelf have been extracted and sold in the 50 years since petroleum activities started.

Despite its large natural gas reserves, Norway’s renewable-dominated power generation ability means it may be a good fit for green hydrogen production.

According to ICIS’ long-term power projection, hydropower sources account for 84 percent of the country’s 40.5GW of power generation capacity in 2021. Onshore wind installations have an additional 10% of capacity.