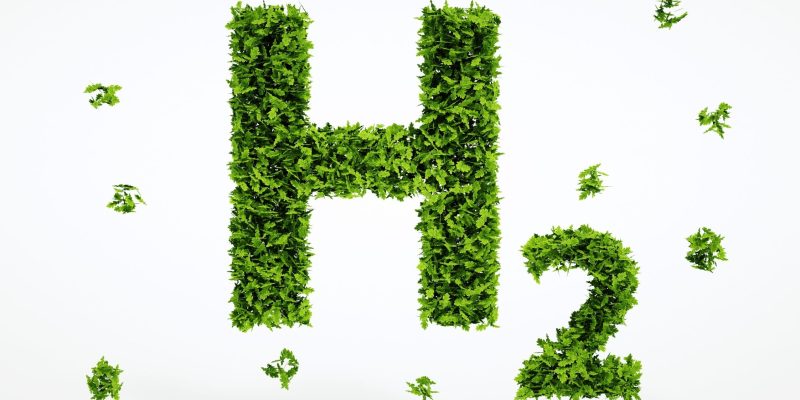 The New South Wales parliament enacted legislation on Friday that establishes a framework for expanding the green hydrogen sector, with the aim of attracting over AUD 80 billion (USD 58 billion/EUR 51.3 billion) in private investment.

The NSW Hydrogen Strategy aims to help the southeastern Australian state capitalize on hydrogen exports and grow its economy by around AUD 600 million per year. Meanwhile, the state plans to reduce its carbon impact by half by 2030.

By 2030, the state aims to manufacture 110,000 tonnes of green hydrogen per year from 700 MW of electrolyzer capacity for less than AUD 2.80 per kg, according to the new legislation. The idea would be underpinned by an AUD-70 million investment to build hydrogen hubs and a network of hydrogen refueling stations in the Hunter and Illawarra industrial districts. At Tallawarra, AUD 78 million will be set aside for the country’s first green hydrogen and gas power plant. In addition, funds for infrastructure evaluations for large-scale hydrogen generation will be distributed.

Premier Dominic Perrottet remarked, “We are leading the country in developing technologies and grabbing the chance to attract national and international investment in this future industry to build our economy.”

The Australian state will also implement legislation that will allow renewable energy capacity to be installed in the government-managed softwood pine plantation.

How long will it last?