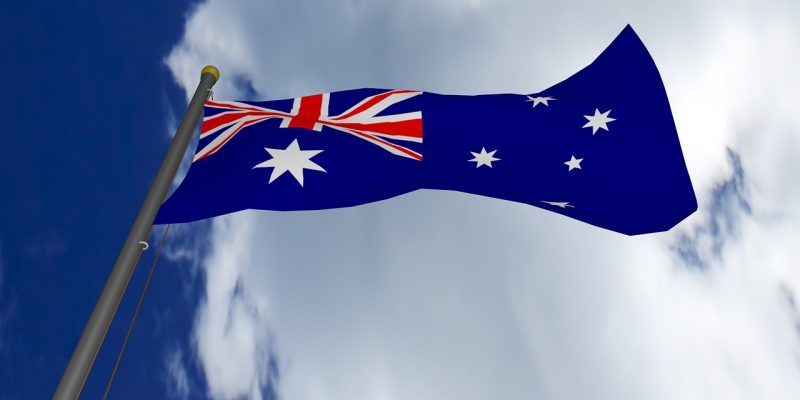 The first step in establishing statewide hydrogen hubs will be the creation of a collaborative platform that connects potential hydrogen producers and users throughout NSW.

The only approach to make green hydrogen commercially feasible in Australia and NSW, according to NSW energy minister Matt Kean, is to get to scale as soon as possible. This new platform, as well as the following rollout of hydrogen hubs, will contribute in that effort, he claims.

The minister stated that the NSW government recognized the importance of green hydrogen in the state’s future economic development and decarbonization. The federal government has already committed at least $70 million to the development of hydrogen hubs in the Hunter and Illawarra regions.

The platform, according to Fiona Simon, CEO of the Australian Hydrogen Council, would be a terrific tool for industry development and hub building.

According to Clare Sykes of the NewH2 Hunter Hydrogen Technology Cluster, the platform will help to boost the state’s hydrogen ecology.