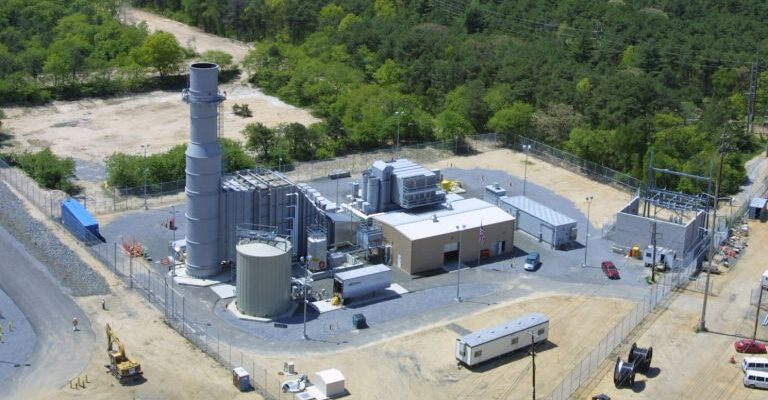 The New York Power Authority (NYPA) is initiating a first-of-its-kind $8.5 million green hydrogen demonstration project to study the possibility of replacing some of the natural gas used to generate electricity at NYPA’s Brentwood Power Station with renewable hydrogen.

New York’s Climate Leadership and Community Protection Act mandates a zero-emission electrical sector by 2040, with 70% renewable energy output by 2030. These investments include nearly $21 billion in 91 large-scale renewable energy projects across the state, $6.8 billion to cut building emissions, $1.8 billion to increase solar capacity, and over a million dollars in NY Green Bank pledges.

The green hydrogen project team will use a GE system to test different amounts of hydrogen combined with natural gas to reduce greenhouse gas emissions and overall system and environmental consequences, including nitrogen oxide emissions.

A six to eight week project, starting in the fall of 2021. EPRI is responsible for the overall project design and technical implementation. Airgas provides renewable hydrogen, and Fresh Meadow Power provides piping and materials expertise and services.

Green hydrogen is also being evaluated for its role in decarbonizing the power sector through the 5-year, $100 million Low Carbon Resources Insitivea (LCRI), which is being led by a partnership between the Electric Power Research Institute (EPRI) and the Gas Technology Institute (GTI). NYPA is a participating member of the initiative.

Universal Hydrogen in hydrogen fuel deals with Icelandair and Airbus