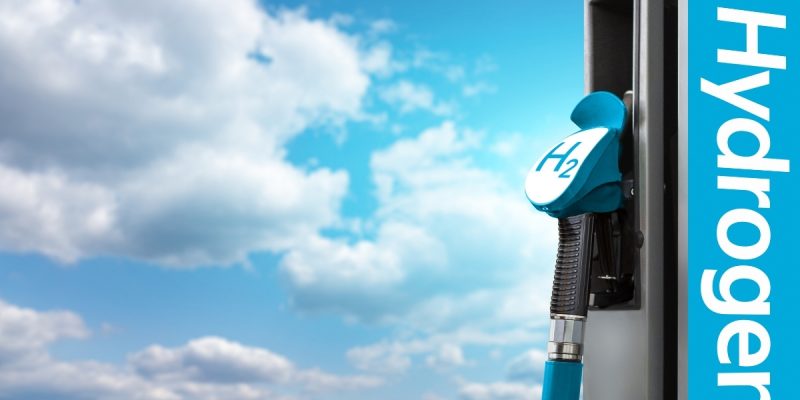 Obayashi Corporation has been selected as an equity partner in the Ports of Auckland Limited’s (POAL) hydrogen refueling station project.

POAL has been proposing to build a zero-emissions green hydrogen production facility and refueling station on the POAL property in the city’s bustling central business district. POAL intends to replace its current fleet of large port equipment with hydrogen-powered alternatives. Obayashi, a company known for its cutting-edge technology and experience with hydrogen projects, has been chosen as POAL’s project equity partner.

Since 2014, Obayashi has recognized New Zealand’s significant renewable energy potential, and in2018, in collaboration with its local partner Tuaropaki Trust, which owns one of the country’s largest geothermal power stations, launched a pilot project to develop the country’s first megawatt-class green hydrogen production facility.

POAL and Obayashi Corporation will form a joint venture to build a hydrogen refueling station in Auckland, with the goal of becoming a model of sustainability for the port sector and its supply chain. Additionally, the joint venture will examine options to extend hydrogen production and supply at POAL inland ports in order to boost hydrogen supply and demand in New Zealand.