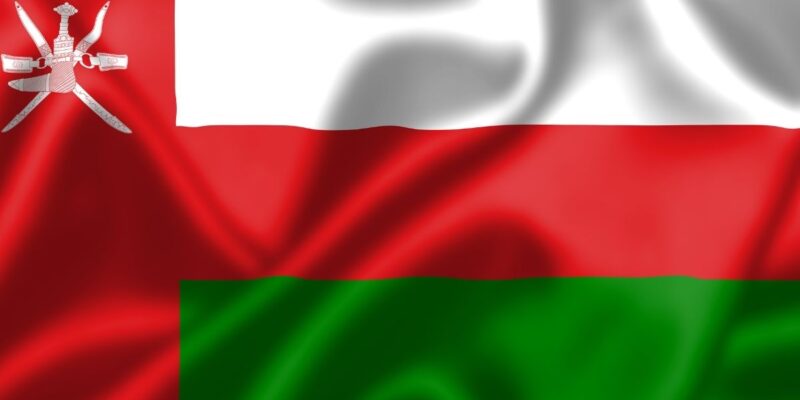 Oman has established a national hydrogen alliance to develop an industry for the production, transportation, and use of hydrogen, a fuel that Gulf states have been eyeing as an economic opportunity to fulfill global demand for clean fuels.

The project is part of Oman’s efforts to diversify its energy sources as part of its economic reform plan, Oman Vision 2040.

Oman announced in May that a consortium led by state-owned oil company OQ would create a solar and wind-energy-powered facility capable of producing millions of tonnes of zero-carbon green hydrogen annually.

Green hydrogen is increasingly being explored as a fuel to replace fossil fuels and their significant carbon emissions. It is made by splitting water into its two components using electricity generated by renewable energy sources.

Gulf oil-producing countries are attempting to diversify their economy through the development of new sectors and revenue streams, including a strong push towards renewable energy.

Abu Dhabi intends to manufacture and export hydrogen for use as a fuel, while Saudi Arabia is developing a $5 billion hydrogen plant in the NEOM high-tech economic zone.