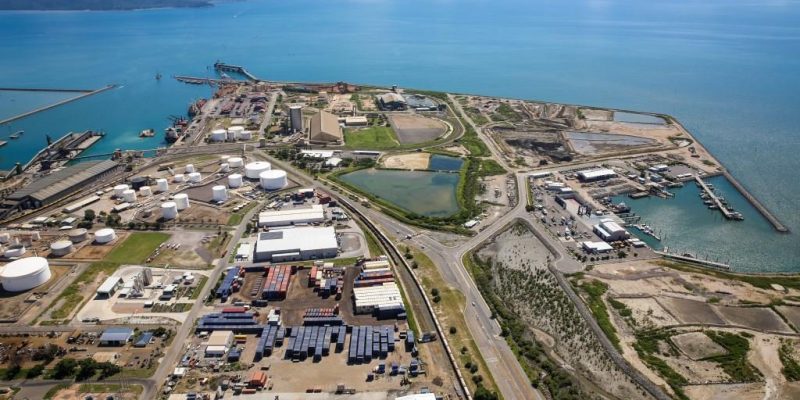 North Queensland’s hydrogen future and the potential of thousands of regional jobs is a step closer with an agreement between Australian energy company Origin and the Port of Townsville.

“Part of that plan is supporting regional economies to provide jobs growth in places like Townsville and North Queensland. We said we’d continue to build Queensland’s hydrogen industry and that’s exactly what we’re doing because that means jobs. The MoU signed today highlights North Queensland’s importance as a vital link in the supply chain needed for Queensland to become a major renewable hydrogen producer and supplier. We’ve invested in a $232 million upgrade of the port channel, $40 million Berth 4 upgrade and $48 million intermodal facility to ensure the port remains a premier gateway for the north.”

“We have a proven track record for building infrastructure needed to support major industries like we did with LNG. Part of the reason Townsville’s was established was its capacity as a major port and supplier of the services needed for the north’s agricultural and resources industries. Fast forward to today and this is a region that has the local skills, construction knowhow and scientific expertise to put Queensland on the world map for hydrogen.”

“Our state already has a strong international reputation. We’re a leading energy exporter and the world is now looking to Queensland as a leading producer of hydrogen as the next energy source. The Port of Townsville is already well positioned as a major goods hub of the North and upgrades will have it ready for additional future capacity. These investments in the port combined with adjacent land in the State Development Area provide growth opportunities for both existing and emerging industries including hydrogen.”