International offshore wind consultancy and advisory firm OWC (Offshore Wind Consultants) has made the decision to set up an office in Tokyo to support the rapidly emerging offshore wind market in Japan.

“The Japanese government has announced big ambitions when it comes to renewables in general and offshore wind specifically. We want to be part of that vision and be available for offshore wind developers here, while also contributing towards local job and value creation,”

According to GWEC Market Intelligence, Japan had a total cumulative installed wind power capacity of 3,923 MW by the end of 2019, of which 66 MW is offshore wind power. For offshore alone, nearly 15 GW of wind projects were in the EIA pipeline in Japan as of January 2020.

OWC is an independent technical advisor, engineering and project management consultancy to the offshore renewables sector. The company has already won and delivered work in Japan from its office in Taipei, Taiwan.

“Setting up an office in Japan is an obvious next step for us.”

To head up its new Japan office, OWC has appointed Isao Terasawa as its first country manager. Terasawa joins from his previous role as general manager of Mott MacDonald’s Japan office, which he led for the past nine years. He has had active involvement in several offshore wind projects in Japan, including the Akita, Kashima and Hibikinada offshore wind farms.

“We are delighted to secure Isao to lead our new office. He has more than 35 years’ experience from multi-disciplined construction projects, including from offshore wind developments, and is extremely well respected in his field.” 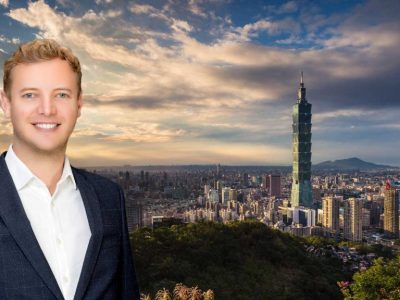 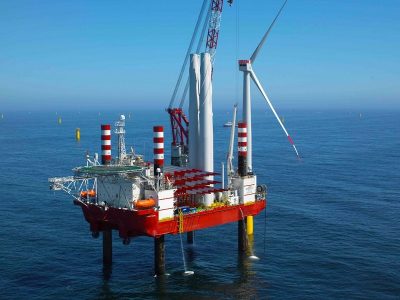 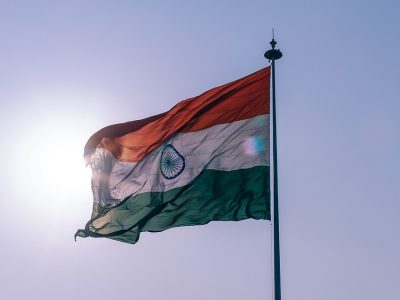 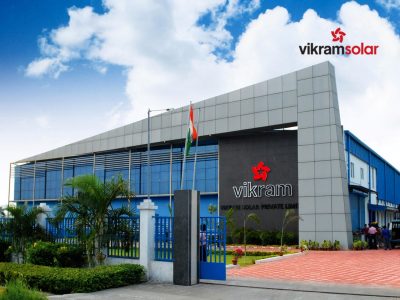