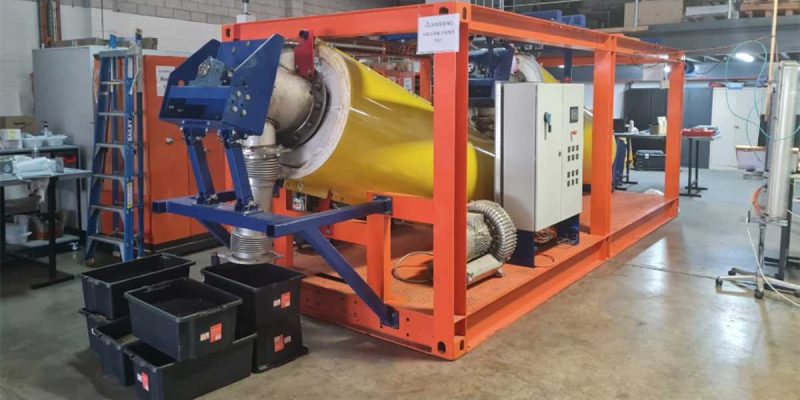 CAC-H2 will be the principal technology supplier for Patriot Hydrogen’s initiatives to design, build, and commission Waste to Energy Plants – Patriot to Hydrogen (P2H) units under the terms of the agreement.

The modular, portable P2H machines are meant to create syngas, hydrogen, green energy, and biochar throughout Australia, and CAC-H2 will be the sole technical and mechanical adviser and supplier.

The machines are based on CAC-unique H2’s technology, and include components such as an in-feed system, a biochar discharge system, and the recovery and purification of generated syngas for immediate use in fuelled generator equipment.

Patriot and CAC-H2 have hired Liberty Energy Capital as consultants to help them obtain money for pre-IPO operating capital.

Liberty is working with its consultants to collect capital, as well as devising a plan to list Patriot on an appropriate stock exchange in Australia, Canada, or the United States.

The cooperation with Patriot, according to CAC-H2 CEO Glen Davies, is important for the firm as it positions itself to be a worldwide leader in the renewable energy revolution.

“As world leaders gather in Glasgow for climate talks, there is an increasing urgency to reduce reliance on polluting fossil fuels in order to prevent the worst impacts of global warming,” he added.

“In order for that endeavor to succeed, renewable energy will need to expand quickly to make up the deficit.

“Renewables are at the heart of decarbonisation initiatives, and hydrogen and green energy will be key assets in the battle against climate change,” says the report.

CAC-H2 director Arman Massoumi expressed his excitement to be a part of Patriot’s energy decarbonisation effort.

The Hunter Valley One hydrogen production center of excellence will be erected on a 30-acre property close to Sweetman’s Millfield lumber mill.

With crucial relationships, Patriot is positioned itself to profit from sustainable bioenergy in order to meet future demand. By making renewable hydrogen a transportable, efficient, and accessible power source, the business hopes to guide organizations in their shift to a sustainable energy strategy while saving costs.

Patriot anticipates an increasing demand for its P2H units long into the future as major countries across the world swiftly migrate to renewable energy sources in order to fulfill their zero-emissions commitments.