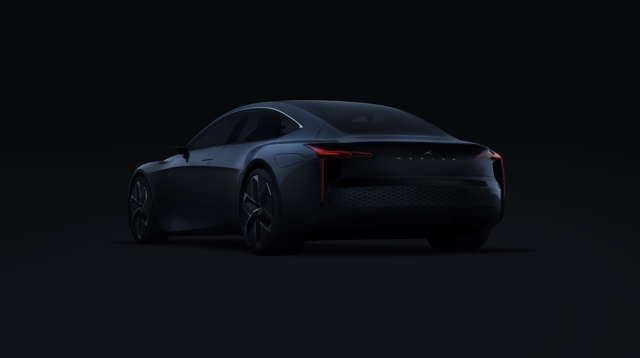 Hopium, a French producer of high-end hydrogen vehicles, has announced a collaboration with Plastic Omnium to improve the hydrogen storage device for the future Hopium Mchina.

The first French hydrogen-powered sedan is expected to enter the market in 2026, according to this high-end vehicle, which was first revealed in October 2020. In June 2021, the Mchina prototype will be revealed to the public. It will be outfitted with a 700-bar Type IV* vessel manufactured by Plastic Omnium in its Herentals (Belgium) factory, which has been operational since the fall of 2020.

Hopium and Plastic Omnium have formed a partnership to create the Hopium Mchina hydrogen storage device for the production series, building on their initial collaboration. Plastic Omnium will provide Hopium with a prototype high-pressure Type IV* hydrogen vessel for testing, based on nearly 40 patents and a range of in-house produced, approved hydrogen storage vessels.

Hopium will be able to increase the amount of hydrogen stored and reach its ambitious 1,000-kilometer goal range thanks to this latest generation’s optimum integration into the vehicle frame.

Olivier Lombard, Chairman and CEO of Hopium, adds: “As the first 100% hydrogen car manufacturer, Hopium stands at the forefront of green technologies. This partnership with Plastic Omnium shows our desire to collaborate with a key hydrogen mobility player to develop the Māchina, a new generation of zero-emission vehicle.”