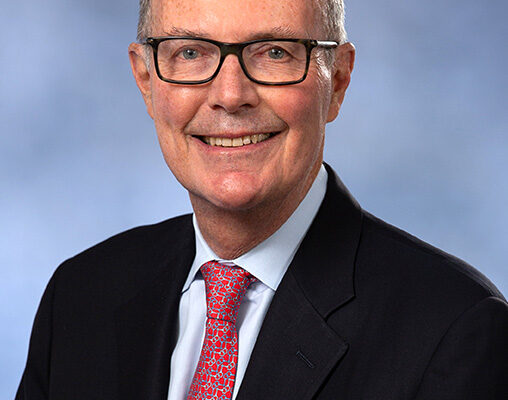 Andy Marsh, CEO of Plug Power, discusses how his firm is dealing with supply chain disruptions caused by the pandemic and geopolitical challenges in an interview with Bloomberg.

How the current situation in Ukraine has changed your business, if at all?

I just think first I like to say, you know, it’s been hard but watching everything. But what I think you’re saying I think the President of the EU says advances the quicker we switch to renewables and hydrogen, the quicker Europe in the world, the more independent and master of our energy systems. And we’re seeing I mean, this morning, I was on a call with a customer some of the new, to build out a gigawatt electrolyzer system which is a system that can create green hydrogen, the demand for the product and it needs for the product. Folks at the UN are saying it’s going to trickle rapidly. So we’re seeing that great demand and great push around the world, especially around places of the world that support freedom.

Help us understand what your supply chain looks like and what commodity is what materials you need for hydrogen fuel cell technology?

Luckily, most of the Iridium comes from South Africa, which has not been as exposed to the issues in Ukraine. I also think when you look at our relationships, I was on the phone with the CEO of Johnson Massey, who provides us a great deal with precious metal and we have a plan in place to support our build-out where we’re going to double it this year, we have relationships with a mining company Fortescue, we’re building a factory with them actually in Australia, which actually provides us some predictability in this challenging time. I think companies like Tesla were able to double their revenue last year with all these restraints in the supply chain. And we’re going to do the same this year. But you have to work it every day and you have to have the right relationships to be able to be successful.

What are you doing to diversify your sources of revenue?

That’s actually a really good question to maybe think about some of the new market activity. For example, about 20% of our revenue in 2022 will come from our electrolyzer business, which was essentially zero last year. So you know, there’s a big change there, and we did 14 deals last year, in electrolyzers. None of them being Amazon or Walmart if there are 14 deals you see in the new market activities, a good deal the products we’re doing for people like SK in South Korea, with Fortescue in Australia, again you’re seeing not only diversification of our customer base, but also diversification of our geodesy. That being said, I want Amazon and Walmart to continue to be big Plug Power customers and they will.

What will catalyze your stock from here?

Well, let me start off by saying to the retail investors, if not add more saying it’s people like Goldman saying is that 20% of World Energy will ultimately come through hydrogen and fuel cells will run from those hydrogen and the company that created the first commercial market for hydrogen fuel cells is actually Plug Power. The company that’s building the first green hydrogen network across the US is Plug Power. So if you believe people like Goldberg, go to Goldman and our Bloomberg police, this is going to be a huge business you believe in and you want to pick the company that’s building out the hydrogen economy. I would invest in Plug Power.