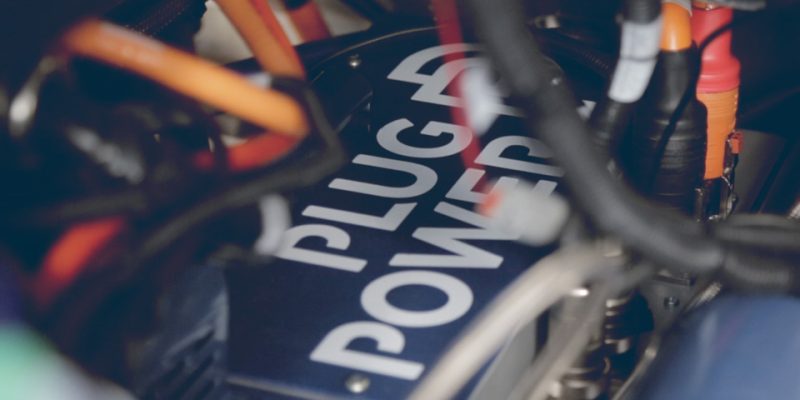 Plug Power, a leading provider of turnkey hydrogen solutions for the global green hydrogen market, has announced the location of its European headquarters in Duisburg, North Rhine-Westphalia, Germany.

Plug Power, which has had a significant presence in Europe for over ten years, is expanding its investment on the continent in order to develop and grow the green hydrogen economy through the establishment of a new European headquarters. The company has direct maritime supply chain connections to Antwerp, Belgium, and Rotterdam, Netherlands, thanks to Duisburg, the world’s largest inland port.

Plug Power will be able to take advantage of the Duisburg region’s industrial assets, which include a large concentration of logistics and transport customers as well as a highly skilled workforce. Duisburg has also been chosen as one of Germany’s three hydrogen technology capital cities, giving it a key role in the country’s energy transition. As a result, Plug Power is establishing itself at the heart of Europe’s hydrogen ecosystem, putting it in a strong position to help develop future green hydrogen applications.

“Plug Power intends to play an important role in the development of green hydrogen in Europe and to contribute significantly to the European hydrogen strategy,” said Andy Marsh, Plug Power CEO. “Our establishment of a headquarters in the Port of Duisburg supports our ambitious objectives for leading the build-out of a global green hydrogen ecosystem.”

Markus Bangen, CEO of duisport, also emphasized the importance of the settlement for the port and the region: “Sustainability is a decisive economic factor. Duisport has been working for years to establish climate-neutral transport structures and to actively shape the energy transition in the region’s transport and logistics sector. Hydrogen will take on a central role in the future and is a critical element for the industrial and logistics industries in the state of North Rhine-Westphalia and the Port of Duisburg. We are, therefore, very pleased to welcome Plug Power’s European headquarters to the Port of Duisburg, advancing the development of this location as the center of hydrogen in Germany and NRW.”

The Mayor of the City of Duisburg, Sören Link, explained: “The location of Plug Power’s European headquarters in the Port of Duisburg underscores the international importance of the Rhine-Ruhr metropolitan region. The city of Duisburg, one of the most important business locations in NRW, is setting the course for an energy transformation. Both the Hydrogen Innovation and Technology Center and Plug Power’s new European headquarters will create value for the port city. We look forward to continually developing Duisburg together.”

An innovation center with engineering labs, a monitoring, diagnostics, and technical support center, an on-site electrolyzer for green hydrogen production, an inventory and logistics center, and a training space will be housed in the initial 70,000-square-foot facility. The Port of Duisburg’s extensive logistics areas can accommodate future expansions, allowing the company to meet its aggressive growth plans in Europe.