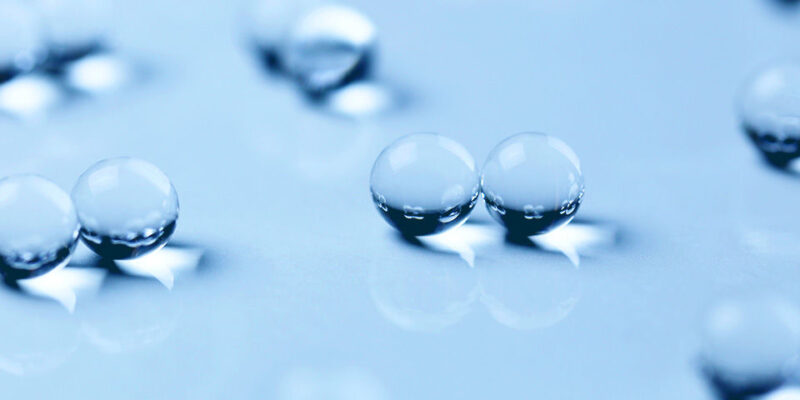 H2 Energy Europe has placed an order with Plug Power for the delivery of a one gigawatt (GW) electrolyzer.

This is the world’s largest capacity electrolyzer installation to date, planned for a green hydrogen production complex in Denmark.

Plug’s electrolyzer technology will use offshore wind power to produce up to 100,000 metric tonnes of green hydrogen per year for use in the energy and transportation sectors in northern Europe, enough to fuel the equivalent of about 15,000 heavy duty vehicles per day. H2 Energy will supply fleets of heavy-duty fuel cell trucks through its joint venture with Hyundai. In addition, H2 Energy and Phillips 66 formed a joint venture earlier this year to build more than 250 hydrogen refueling stations in Denmark, Germany, and Austria using H2 Energy’s green hydrogen.

H2 Energy’s electrolyzer products will be manufactured at Plug’s gigafactory in Rochester, the world’s first and largest fuel cell and electrolyzer manufacturing gigafactory. The technology is expected to be deployed at H2 Energy’s complex in 2024, with green hydrogen production beginning in 2025. H2 Energy Europe will own and operate the hydrogen production complex near Esbjerg, which the Danish government announced in September 2021. 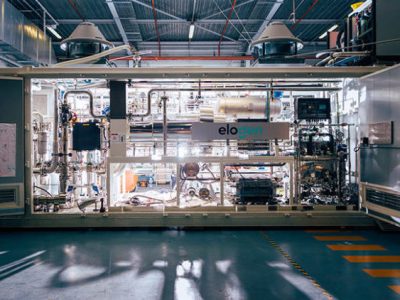 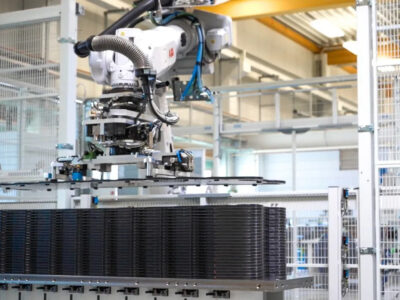 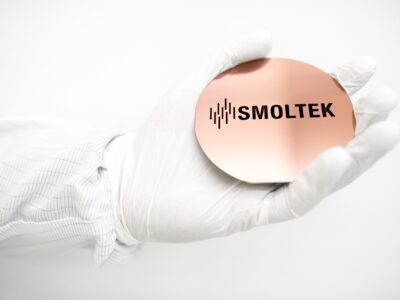 Smoltek and an international company collaborate on electrolyzer demonstrations