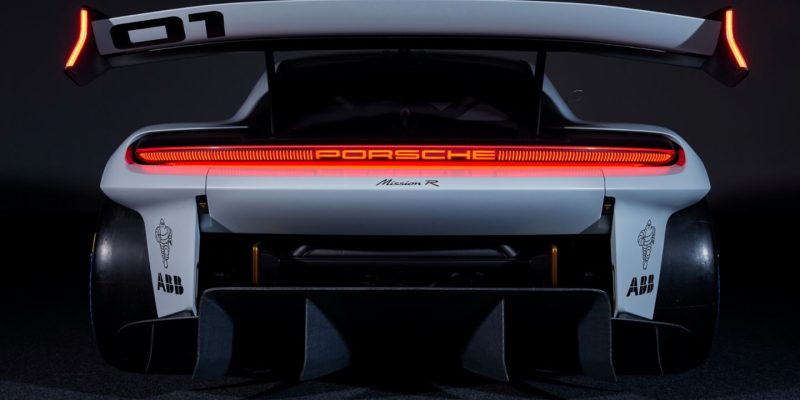 Porsche wants to transition its portfolio to electric propulsion, but it doesn’t want to fully do away with internal combustion engines, particularly when it comes to 911.

In order to assist minimize emissions from internal combustion engines, the business is working on technologies such as hybrid systems and engines with increased thermal efficiency. The business is also working on generating synthetic fuels, which might lead to combustion that is completely carbon neutral.

An engine that uses hydrogen instead of gasoline is another intriguing possibility. Hydrogen combustion produces no carbon emissions at all. Technology is not brand-new. For instance, BMW unveiled a 7-Series with a hydrogen-powered V-12 in 2006. The fuel storage and fuel injectors underwent the most significant changes.

So what is the disadvantage? In addition to producing dangerous nitrogen oxides, such an engine lacks a consistent source of hydrogen. However, there are ways to reduce this, such as by adopting the selective catalytic reduction based on urea that is used in contemporary diesel engines. When water is divided into hydrogen and oxygen using renewable energy, hydrogen may also be created without emissions; this is a possibility that Porsche is also looking into in the context of synthetic fuels.

Although Porsche seems to have discovered a solution, matching the power of a gas engine is still a challenge. Working only in virtual reality, Porsche is testing a modified version of its older 4.4-liter V-8 engine that features a new turbocharging system and greater compression ratio. The manufacturer claims that for clean hydrogen combustion, turbos must supply almost double the air mass that they do in gas engines, however, this is difficult given the lower temperatures and pressures of the hydrogen-burning exhaust.

The developers used multiple turbo systems with electric compressors to make up for the loss of pressure. The two compressor stages’ special configuration, which are either powered by the exhaust or a supporting electric motor, is the key. In essence, the air passes through the initial compressor, cools in the intercooler, and then is compressed again in the secondary stage.

According to Porsche, the hydrogen engine generates 590 horsepower, which is comparable to the output of the original gas-powered model. Porsche simulated the engine in a car weighing 5,842 kg (equivalent to a Cayenne), and the resulting lap time at the Nürburgring was about 8:20. Not too bad for a big car.

Look no farther than now for a Porsche that runs on hydrogen. The manufacturer stated that the project’s objective is to investigate the technical possibilities of the technology and increase the functionality of current engineering tools in order to have a hydrogen-burning engine available in the event that it is ever necessary.

Not just Porsche is considering using high-performance hydrogen engines. Toyota is another, testing both a V-8 engine made to run on hydrogen and a race vehicle with a hydrogen engine.

Bilfinger to commission underground storage in the Netherlands

PETRONAS and Tenaga sign MoU on CCS and hydrogen