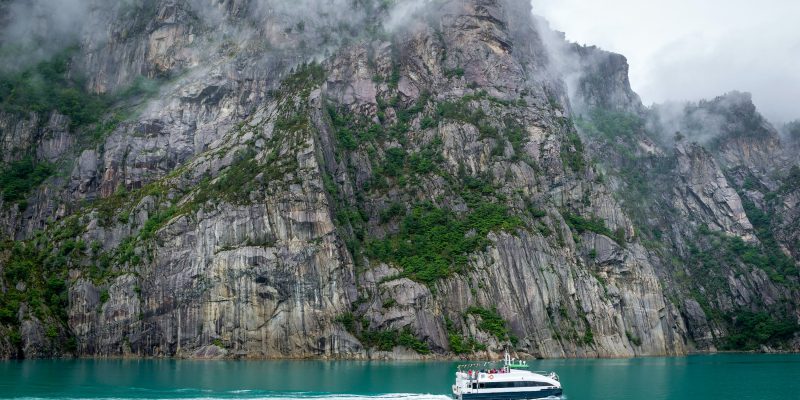 PowerCell Sweden’s entire hydrogen-electric solutions for the maritime segment start with the Marie System 200, which may be coupled in parallel to produce megawatts of power.

The marine segment is undergoing a shift to new motor systems and fuels as a result of increasingly rigorous pollution standards for marine boats. The International Maritime Organization (IMO) has mandated a 50% reduction in emissions from commercial marine vessels by 2050, and there are also various national initiatives, such as the planned more strict emission rules for marine vessels traveling through the Norwegian fjords. Because marine vessels have such a lengthy service life, the industry must begin the transition to zero-emission solutions as soon as possible to prevent having a fleet that does not fulfill future requirements.

The marine segment is one of PowerCell Sweden’s key strategic growth segments, which it outlined last year. PowerCellution Marine Systems 200, an industrialized high-power module, has been created to help customers in the marine segment migrate to more rigorous emissions standards. The module is made up of numerous fuel cell systems that have been combined into one. Each module has a power output of 200 kW, however they can simply be joined in parallel to generate megawatts of electricity.

PowerCellution Marine System 200 builds on PowerCell Sweden’s technical competence in fuel cell stacks and systems. The module is completely classifiable in accordance with IMO’s marine standards and criteria, having been created in close collaboration with customers and in consultation with renowned maritime classification societies. The PowerCell S3 fuel cell stack is the core component, which combines high power with a small footprint.

“With PowerCellution Marine System 200 we can offer the marine segment a scalable and fully industrialized solution meeting the segment’s need for an increased electrification. Our systems offer customers an emission-free operation that does not force them to compromise in terms of performance”, Richard Berkling, CEO of PowerCell Sweden AB said.