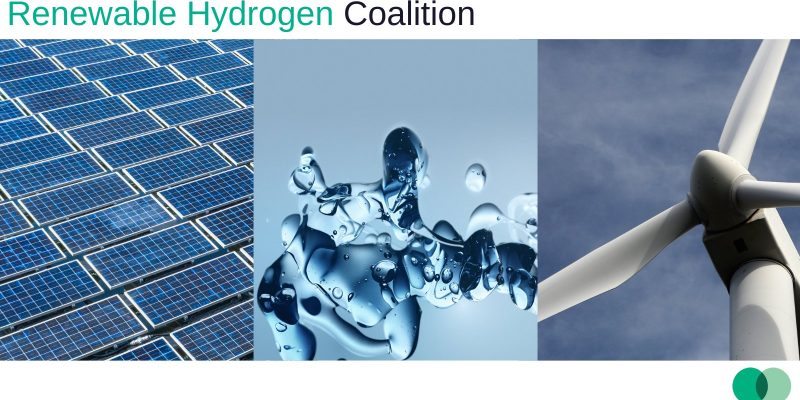 The Renewable Hydrogen Coalition has gained the support of the most innovative and ambitious businesses spanning the entire energy value chain.

The Coalition’s Policy Charter has been released to mainstream renewable hydrogen in Europe and to place the continent at the forefront of the global race for environment-friendly solutions.

The Coalition’s Policy Charter lays out the crucial policy foundations to enable the scaling up and market uptake of renewable hydrogen produced via electrolysis and renewable electricity.

“Renewable hydrogen will have a key role to play in a sustainable, efficient and modern EU energy system. It offers a great opportunity for Europe to stimulate green recovery, create jobs and be the global leader in clean energy technologies. The Commission launched its ambitious hydrogen strategy last year and I am very happy to see private sector taking action. We need to boost all links in the European hydrogen value chain and this is exactly what the Renewable Hydrogen Coalition has set out to do with the charter published today.”

“Achieving the goals of the European Green Deal will require a significant scaling-up of renewable deployments across the continent. As the most cost-effective energy technology in history, solar is ready to contribute to this bold undertaking. Yet reaching full decarbonization of Europe calls for renewable hydrogen to supplement direct electrification. To support job-intensive renewable-based hydrogen, we need to see stronger EU electricity grids and standardized permitting procedures. This will allow Europe to maintain its title as the world-leader in this future-proof technology”

“By agreeing to this policy charter, the supporters of the Renewable Hydrogen Coalition have shown they are a force to be reckoned with. They bring a new, entrepreneurial voice to policy debates in the European Union at a time when renewable hydrogen’s potential to deliver on the bloc’s bold climate ambitions becomes clearer each day. Now it’s time for EU policymakers to work with the Coalition to help fast-track development and scale-up of an innovative, future-proof industry that’s at a crucial turning point. Doing so can help boost the recovery, slash carbon emissions and put people to work.”

The Renewable Hydrogen Coalition invites all like-minded innovative and ambitious businesses, from energy and technology providers, startups, entrepreneurs to off takers in relevant enduse sectors, committed to achieving climate neutrality by 2050, to co-sign its Policy Charter and join the Coalition to build Europe’s renewable hydrogen industry.