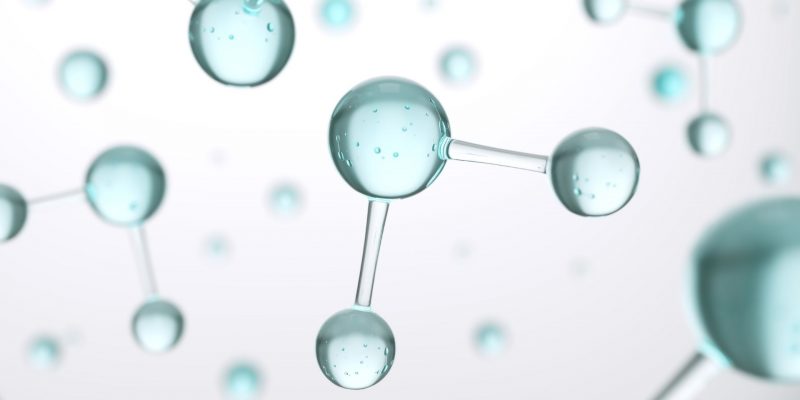 The EDF-ROSATOM agreement, in particular, seeks to establish projects in the sectors of mobility and industrial complex decarbonisation, and anticipates collaboration on emerging CO2-neutral hydrogen technologies that will aid in the fight against global warming.

ROSATOM’s R&D goals include hydrogen energy. The Russian nuclear industry has enormous technical and scientific potential for developing hydrogen production – both through electrolysis, one of the most environmentally sustainable methods of hydrogen production, and through methane conversion with associated CO2 capture and storage technologies.

Rosatom aspires to manufacture and store decarbonised hydrogen, as well as to participate in pilot projects in Russia and around the world. Hydrogen technology advancement is expected to be critical in meeting the Paris Climate Agreement’s target of limiting global warming to no more than +2 degrees Celsius by 2100.

EDF reaffirmed its commitment to the energy transition in 2019 by establishing Hynamics, a subsidiary tasked with establishing EDF as a leader in the low-carbon and renewable hydrogen sectors in France and abroad.

“We believe in the future of hydrogen as an energy source and in Russia’s strong export potential in this field – especially considering its rich natural resources, technologies, industries and energy sector. Rosatom systematically develops carbon-free energy generation, and our projects aren’t limited by our extensive capacity in nuclear. We are ready to become one of the key players in the emerging global hydrogen production, transport and consumption market. In the context of global decarbonization goals, hydrogen as an energy source is an issue of major importance for international cooperation. I am sure our collaboration with EDF will result in significant synergies and will enable us to conduct joint hydrogen projects, not only in Russia and France but also worldwide.”

“EDF’s raison d’être is to build a net zero energy future with electricity and innovative solutions and services, to help save the planet and drive well-being and economic development. Low-carbon hydrogen production is a key factor in the energy transition. The agreement with the Rosatom Group, our historical partner in Russia and one of the country’s key players in the field of decarbonised hydrogen, illustrates EDF’s desire to develop a new energy model with lower CO2 emissions wherever we operate.”

Hyundai Steel to produce hydrogen as by-product in Dangjin city 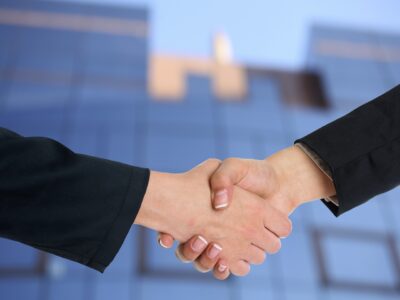