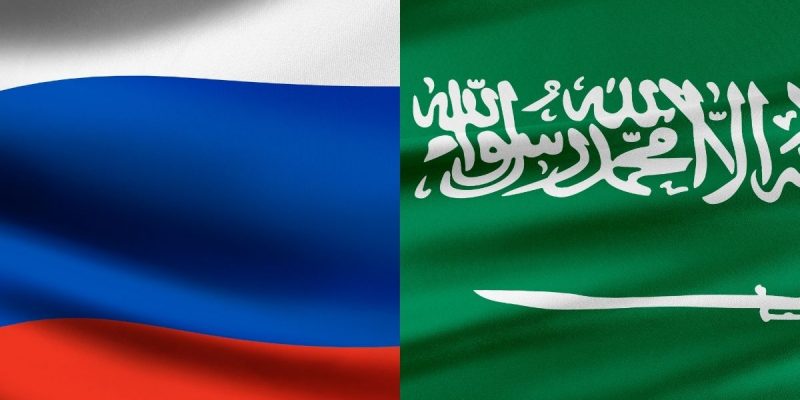 Hydrogen has grown in popularity as the future green fuel of choice, increasingly advocated as a means of decarbonizing emissions-intensive heavy industry and transportation.

Rich in oil and gas Russia has been sluggish to develop hydrogen gas production, a fuel that generates primarily water vapor and warm air when burned.