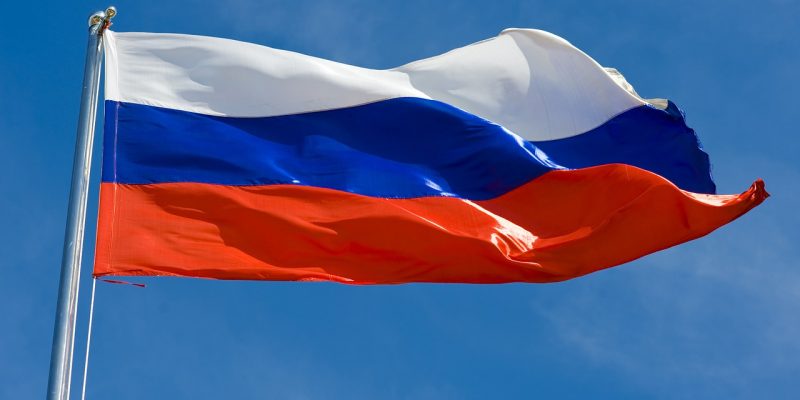 Due to the suspension of cooperation with Europe, the Russian Federation’s Ministry of Energy decided to alter the direction of upcoming hydrogen deliveries.

Earlier, the Russian Federation’s Ministry of Energy cut its projection for “blue” and “green” hydrogen exports. A preliminary stress scenario has been created by the Ministry for a plan to develop low-carbon hydrogen energy in Russia through the year 2030.

The largest consumers of “blue” hydrogen, which is created by steam methane reforming with CO2 utilization, have cut off trade with Russia. Additionally, “green” hydrogen is created by electrolyzing water using renewable energy. The benchmark for the Russian Federation’s hydrogen export potential was consequently reduced by almost halve, from 9.5 million to 4.5 million tons. Only China can remain as the only sales market.