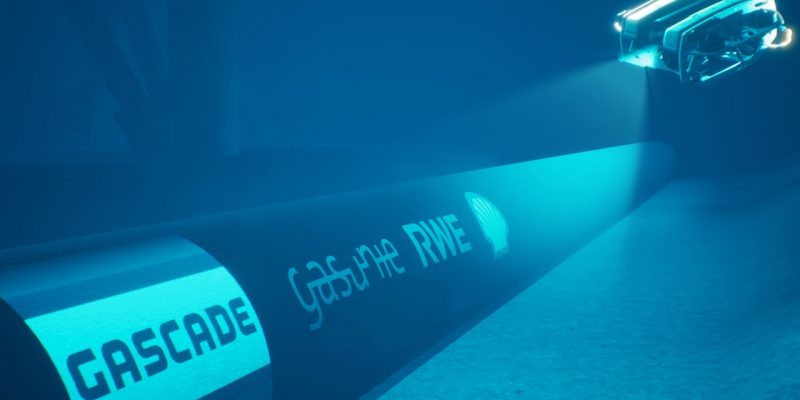 GASCADE, Gasunie, RWE, and Shell, project partners, signed a declaration of intent to expand their cooperation on the AquaDuctus project.

Green hydrogen will be transported directly from the North Sea to the continent through the AquaDuctus pipeline. It’s part of the AquaVentus project, which aims to construct a 10-gigawatt electrolysis capacity for green hydrogen production from offshore wind between Heligoland and the Dogger sand bank. Demand, generation, and transportation of hydrogen will all be synchronized in the dovetailed sub-projects to allow for a fast market ramp-up.

The pipeline has strong economic advantages over transporting electricity produced offshore. The pipeline would eliminate the need to build five high-voltage direct current (HVDC) transmission systems that would otherwise be needed. It is by far the most cost-effective method of transporting vast amounts of energy over distances exceeding 400 kilometers.

Umicore to revolutionize storage and use of hydrogen in FCEVs