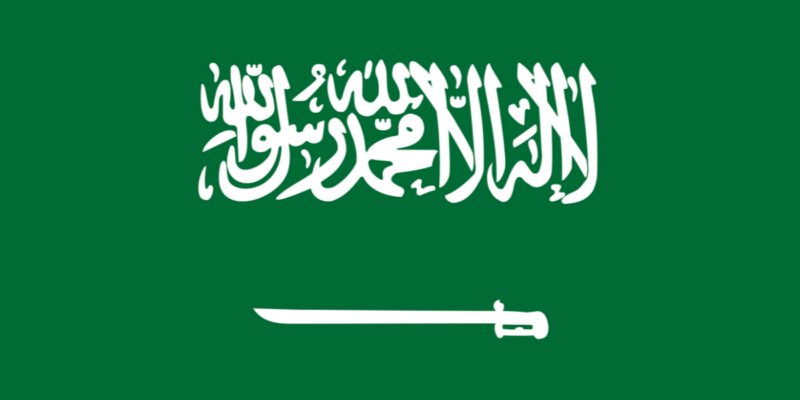 The Ministry of Energy signed eight memorandums of understanding (MoUs) with various entities on Thursday for the purpose of implementing pilot projects for hydrogen fuel cell-powered cars, buses, and trains, transportation applications, and sustainable jet fuel production in selected areas and on public roads throughout the Kingdom.

Minister of Energy Prince Abdulaziz bin Salman emphasized in a statement on this occasion King Salman’s interest in the energy sector and his desire to develop and utilize the Kingdom’s diverse energy resources.

“This step is taken simultaneously with drafting the hydrogen strategy, which arises from the integrated energy strategy that lays out the objectives, roadmap and implementation timeline.”

“I must also commend the cooperation and integration we see between partners in these various memoranda,” he added.

“This synergy is a real booster to our endeavors to achieve the Saudi Vision 2030 objective of diversifying the Kingdom’s energy sources, and becoming a global leader in all areas of energy, as it has been in the oil industry for over 80 years.”

Hydrogen-fueled transportation projects and applications based on hydrogen fuel cell technology are to be carried out in accordance with the signed memorandums of understanding. This includes automobiles, buses, railways, and maritime transportation.

The projects will be spread around the Kingdom, including NEOM, the Red Sea, Princess Nora Bint Abdulrahman University in Makkah, the Royal Commission for Jubail and Yanbu, and airport runways. Hydrogen production and fuelling facilities will also be constructed in several of these places to supply hydrogen fuel to these projects.

These projects will be implemented in partnership with the Ministry of Energy, sponsors, and numerous global organizations that provide the technologies for these applications, with the goal of developing a comprehensive conceptual knowledge of hydrogen fuel-based transportation applications. 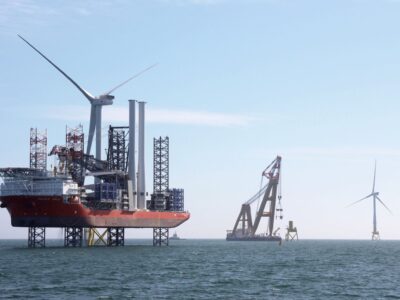