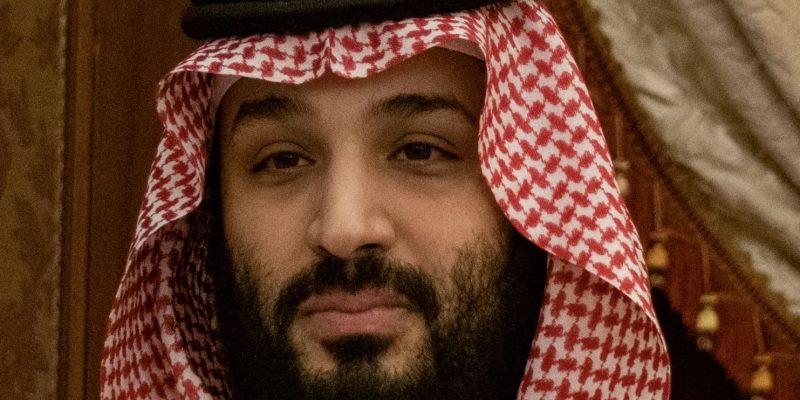 Saudi Arabia announced it will manufacture blue hydrogen using one of the world’s largest natural-gas plants, as the country ramps up attempts to export a fuel viewed as critical to the green-energy revolution.

According to Energy Minister Abdulaziz bin Salman, a major percentage of gas from the $110 billion Jafurah project would be utilized for blue hydrogen. It is produced by converting natural gas and collecting CO2 emissions.

“When it comes to blue hydrogen, we are the largest risk-takers,” Prince Abdulaziz remarked at a climate summit in Riyadh on Sunday. “On hydrogen, we’re putting our money where our mouth is.” In Jafurah, we have a fantastic gas base that we will exploit to make blue hydrogen.”

The remarks come a day after the Saudi government said it will utilize carbon sequestration and hydrogen to achieve its objective of neutralizing global warming emissions within its boundaries by 2060.

The plans for Jafurah show how the kingdom is abandoning a prior aim of being a liquefied natural gas exporter, a greener alternative to oil and coal that several countries have stated they want to phase out.

The market for hydrogen is now non-existent, but it might be worth $700 billion per year by 2050 if producers can lower costs. Large-scale blue hydrogen exports, according to Saudi national energy corporation Aramco, would most likely commence after 2030.

Aramco is contemplating allowing foreign companies to invest in the Jafurah field in the country’s east. According to persons familiar with the situation, Aramco is consulting with an adviser as it considers obtaining stock or financing to construct the massive property.

The gas reserves in Jafurah are believed to reach 200 trillion cubic feet, and Aramco plans to start production in 2024.

The monarchy also intends to offer green hydrogen, which is created using renewable energy sources (most commonly solar and wind power) in a carbon-free method.

Saudi Arabia, according to Prince Abdulaziz, can produce the world’s cheapest green hydrogen. Late last year, he stated that the government aspires to be the world’s leading exporter of both forms of hydrogen.

The government will also increase gas supply for the domestic market. By 2030, it wants to stop burning oil in its power plants and use gas to power half of the system. The remaining energy sources will be solar and wind.