SN Power has signed a binding agreement to purchase 100 percent of the shares of the 39.4 MW Dam Nai wind power joint stock company in Vietnam from Mekong Wind Pte, which is wholly owned by the Singapore-based Armstrong South East Asia Clean Energy Fund.

The site occupies an area of approximately 133,000 m2, 10 meters above sea level, with a flat topology and is surrounded by and interspersed with rice fields.

The asset consists of 15 Siemens wind turbine generators with a rated capacity of 2,625 MW each. The average annual generation is 123 GWh with an estimated annual revenue of $10.5 million under the 20-year Feed In Tariff Wind Scheme in Vietnam. The wind farm is funded by a non-recourse loan of the Bank for Investment and Development of Vietnam (BIDV).

Closing of the Dam Nai Wind transaction is expected to take place in first quarter 2021.

The SN Power transaction is subject to customary regulatory approvals and local competition approvals and is likely to be concluded in the first half of 2021. Until then, both organizations will continue to function as independent entities. 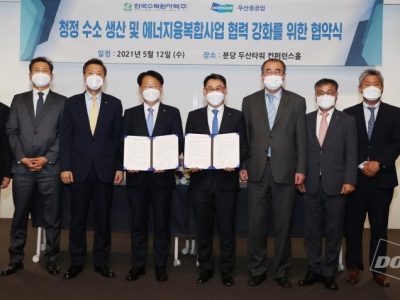 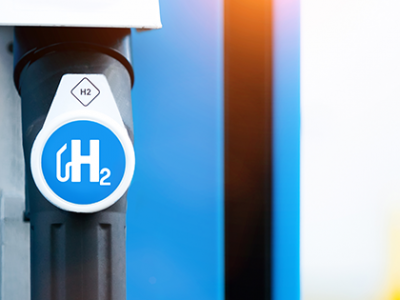