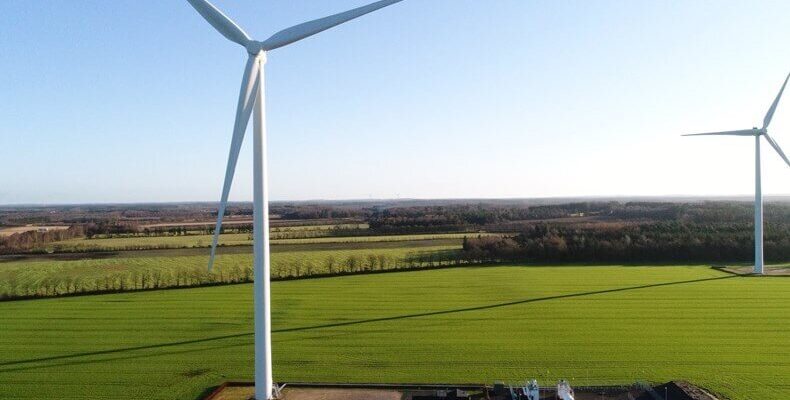 SSE Renewables and Siemens Gamesa have agreed to work together to make green hydrogen from energy generated at two onshore wind farms in Scotland and Ireland.

The effort will see the duo collaborate with multiple green hydrogen customers across a number of industries, including transportation, major distilleries, and gas network operators, as part of an effort to embrace the entire green hydrogen value chain.

The alliance is expected to aid the UK and Irish governments in achieving their respective net zero targets, with the UK aiming to produce 5GW of low-carbon hydrogen by 2030.

The partners expect that their new partnership will enable for the scale-up of these technologies, allowing for the generation of cost-effective green hydrogen and demonstrating the feasibility of green hydrogen production alongside wind farms.

Commenting on the plans, Paulina Hobbs, Siemens Gamesa Renewable Energy Service Northern Europe & Middle East CEO, said, “It took three decades for wind and solar to reach grid parity with fossil fuels, green hydrogen needs to do the same in one decade if we are to reach our 2050 carbon neutral targets.

“Siemens Gamesa is committed to making this happen but it can only be achieved when we work together with companies such as SSE Renewables to help springboard the development and we are very excited to see what this partnership can create.”

Trafigura and Hy2Gen to collaborate on green ammonia